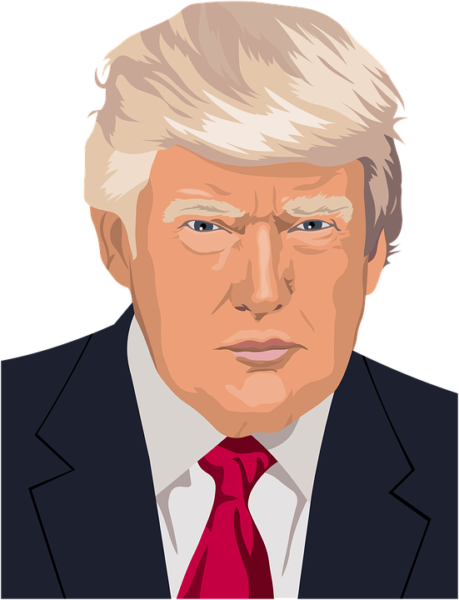 President Donald Trump paid a surprise visit to troops at the Bagram Airfield in Afghanistan on Thursday, November 27, his first visit to the country after becoming President and announced the restarting of the peace talks with the Taliban. The President arrived at the largest US airbase in Afghanistan around 8.30 am. His visit coincided with Thanksgiving and lasted for 21/2 hours. According to press pool reports, Trump served turkey to the soldiers in a dining hall, delivered brief remarks, posed for photos and met with president Afghan Ghani.

This is Trump’s second visit to a combat zone as he faces impeachment inquiry in his country. The impeachment inquiry is moving at a fast pace and yielded testimony about the efforts of the Trump administration to force Ukraine to announce investigations that could benefit Trump politically in the election of 2020.

Trump announced restarting negotiations with the Taliban during a bilateral meeting with President Ghani. The two presidents met at the military headquarters and sat at one end of the room against a backdrop of four alternating flags of the US and Afghanistan. Trump told reporters that he was ready to make a deal as the Taliban expressed their willingness, and it was also fine for him in case they do not go for it.

The peace talks were derailed in September when the militant group killed an American soldier, and Trump cancelled a secret summit Ghani, Taliban, and other Afghan officials. The meeting was supposed to finalize an agreement that was in preparation for months to reduce American troops in Afghanistan.  The meeting was to take place on September 9 at Camp David, two days before the 18th anniversary of the 9/11 terrorist attack in 2001.

Trump’s speech to the soldiers announcing the eradication of the Islamic State’s territorial caliphate despite the warnings about the resurgence of the terrorist group was greeted with chants of ‘USA! USA! He said that it was not a good thing that the group killed the soldier from Puerto Rico.

According to pool reports, before the meeting with Ghani, Trump obliged about two dozen soldiers by serving them turkey in a dining hall decorated with yellow, orange, and red banners. The US administration had planned the trip for months, but reporters accompanying the President were unaware of the destination until two hours before landing and were advised not to report about the trip until it was over.

What makes everyone so much apprehensive about the efficacy of the NRC in Assam?

Article 370 in Kashmir – Why is it relevant, and what exactly happened?

Know Celebrities Who Are Proud Parents of Adopted Children

The best water-proof watches in the world: Omega Seamaster watches

What Steps You Should Take After a Death of a Family...