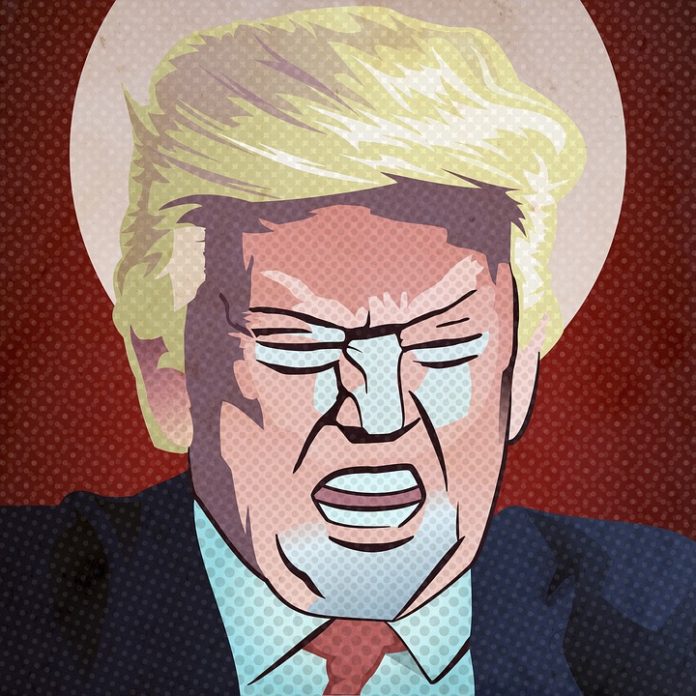 Is Donald Trump misusing the power of his office to ask a foreign country? For interfering with the upcoming elections in 2020? It is the crucial question that has paved the way for impeachment to the US President. However, He has admitted that he spoke to Ukraine’s newly elected President Volodymyr Zelensky and even acknowledged that he blocked $400 million aid to Ukraine.  Apparently, the actions are very much normal, but the hue and cry arise from the nature of conversation during the telephonic talk between the two Presidents. According to the whistleblower’s account, who is also the complainant, Donald Trump misused his official power to prevail upon the Ukrainian President. Trump used arm-twisting tactics to investigate his political rival Joe Biden who is also the Democratic front runner in the election in 2020.

Tramping on the law

It is a brazen violation of the US law that forbids any person to solicit as well as accept or receive anything of value from any foreign national that has any connection with an election in the US. That Trump is open to accept any information about his political opponents from any foreign entity is a known fact by his own admission to George Stephanopoulos in June 2019. Trump said that he would not mind hearing from foreign sources anything that could be of use against the opposition. According to documents made public, one of which is a record of the conversation between Trump and Ukraine president Volodymyr Zelensky and another complaint by a whistleblower about the call makes it clear that there is enough ground to impeach Donald Trump.

The documents bear evidence about president Trump breaching his constitutional duties. So, that have crossed all limits even by his own standard. During the 25th July telephone call, Trump played the big bully by leveraging the disparity in wealth and power in the alliance between the US and Ukraine. He asked his counterpart to help him in his re-election bid.  There is more to the complaint that the US national security and foreign policy officials got entangled into Trump’s scheme. The Administration officials, too, participated in a cover-up by moving the documents related to the call recorded by them to a highly restricted computer system not meant for such materials.

Taking cognizance of the whistleblower’s complaint, Speaker of the United States House of Representatives Nancy Pelosi announced a formal impeachment inquiry into President Donald Trump. The Democrats have for long been trying to fix Trump but have so far not been able to make much headway. But this time, they have succeeded in having their way and set the stage for an election-year clash between the President and Congress.

Trump’s presidency has been marked by chaos as the President moves from one controversy into another so fast. The public does not have the time to digest make out the details of one issue. With the impeachment of the President, a political crisis is looming in Washington. And Trump is happily adding to the chaos with the hope of befuddling people.

What makes everyone so much apprehensive about the efficacy of the NRC in Assam?

Weekend Getaway: Ways to Pamper yourself

Should You Apply for a Payday Loan?

Things You Can Do Right Now to Improve Your Well-Being

A Guide To Best Movie Websites To Enjoy Movies In Your...