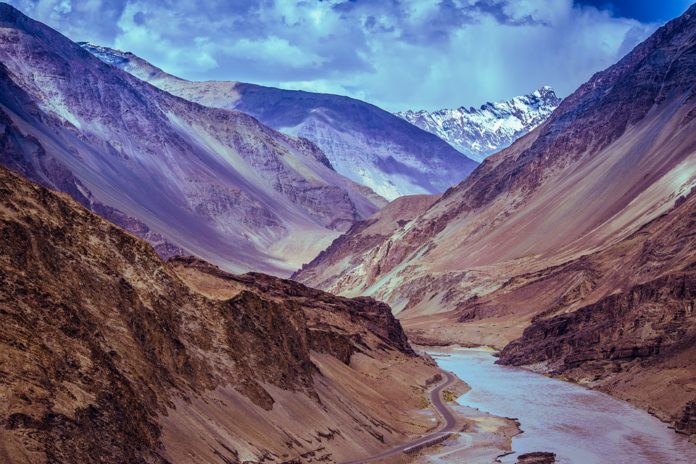 India and Pakistan continue to have conflicts about Kashmir ownership. For 30 years, there’s been violence for claiming control over this land. During the first half of August, there were subtle signs of something happening in Kashmir. Several Indian troops got deployed. Colleges and schools got shut, crucial Hindu pilgrimage got cancelled, internet and telephone connections got suspended, and the travellers/tourists had to move away because of the impending unrest. Also, the regional leaders witnessed house arrest.

Most people thought it was about scrapping Article 35A but this article provides a few special privileges to a chosen few in the state. However, what emerged was astounding. The government shocked everyone by stating it will revoke the entire Article 370 that includes 35A.

The relevance of Article 370

Simply put, Article 370 gives state-specific autonomy. It could claim ownership of a separate flag, its constitution and also gave them the liberty to create laws. The defence, international communication, and foreign affairs stayed secure by the central government. Hence, Jammu and Kashmir got the scope to develop its rules concerning fundamental rights, property ownership, and permanent residency.

On the other hand, it could restrict the Indians outside Kashmir, from purchasing any property and settling in the state. Article 370, in a way, underpinned India’stroubled association with Kashmir.

Reasons to deploy it

The Bharatiya Janata Party and PM Narendra Modi always opposed Article 370. So it revoked was the party’s election manifesto for 2019. They reasoned it by saying that it was essential to scrap off Article 370 to incorporate Kashmir and place the state at par with India. After reclaiming power with its ambitious agenda for April and May general elections, the government soon started to put its pledge into action. Most critics are associating this decision with India’s present economic downswing. Some say that it has offered the required digression from an actual issue which the country is facing and about which the government has zero answers or solutions.

What do people in think?

However, several Kashmir inhabitants feel that the BJP government aims to alter the demographic nature of Kashmir, by enabling the non-Kashmir inhabitants to purchase land in the state. India’s Home Minister, Amit Shah, had to make a startling revelation on this. He read the official notification that declared the decision for removing the controversial Article 370 as well as split the state in two Union Territories, i.e., Jammu and Kashmir having a legislature. However, Ladakh will not have a legislature.

Does this sound legal?

The constitution affirms that Article 370 can get modified as per the state government. However, Jammu and Kashmir didn’t have a state government, so to say, for more than a year now. Last year, in June 2018, India had enforced a federal reign after CM Mehbooba Mufti’s government got minimized to a minority. It indicated that the federal government needed to seek approval from the governor that enforces its rule. However, the expert views about this matter seem to be sharply divided.

Secrets to Breaking Into the Fashion Industry at Any Age

4 Creative Ways to Decorate Your Home

Benjamin Gordon of Cambridge Capital briefs how to grow your real...

Why Virtual Event Solution is Popular?