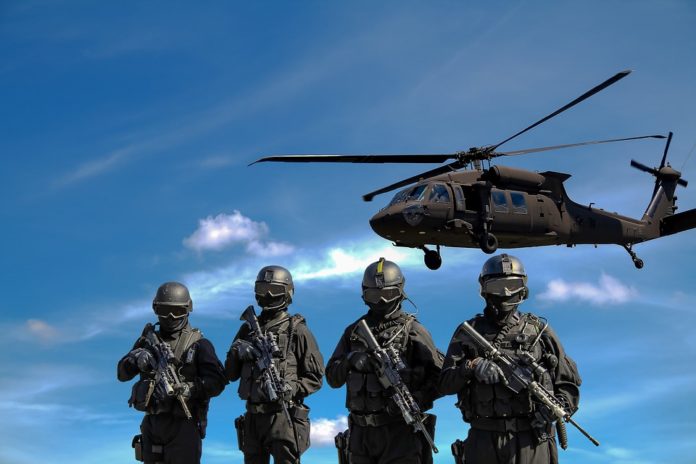 Turkey launched an offensive on northeast Syria in October by conducting airstrikes in the border town of Ras al-Ain. It’s the third time when Turkey has done something like this since 2016. What is their motivation?

Why would Turkey attack Syria?

There are two primary reasons why Turkey has an interest in northeast Syria. Firstly, it wants to eradicate Kurdish YPG militia, a threat for them. YPG is an acronym for People’s Protection Units. Secondly, it wants to send two million Syrian refugees to Syria so that they can settle there. In this endeavour, Turkey had requested America to create a safe zone within 20 miles of Syrian territory together. It also threatened the US many times that it would take military action if the delay happens.

President Tayyip Erdogan said in one of the interviews that they can go beyond the safe zone So, extending to Raqqa and Deir ez-Zor cities to lead more refugees to Syria.

How it impacts Kurds?

The Syrian Democratic Forces (SDF) led by Kurds increased their power in the northern and eastern territories of Syria. After a rare win in one of the Syrian wars, the Kurds and their associates established their governing bodies. However, they always emphasize that they don’t want independence; their goal is autonomy.

The military operations of Turkey in Syria can ruin their effort and cause further displacement. But the fate of it all depends on the decision of the United States. In the SDF alliance, Syrian Kurdish YPG militia has a stronghold. If America withdraws, Turkey can make more military advances. The Islamic state can revive. The Iranian and Russian forces with the support of their respective governments can also try to enter the scene.

The Kurdish forces control the 480 km of the northeastern border region, extending from the Euphrates River in the western side to the Iraq border in the eastern direction. Turkey is perhaps eyeing a part of the border joining Ras al-Ain and Tel Abyad towns. These are about 62 miles away from each other. One of the evidence of this is the recent airstrike on Ras al-Ain. Experts and analysts believe that even though the area is under the control of Kurds, that section of the border has always enjoyed Arab presence, with which Turkey has good relations. Hence, any resistance from the Kurdish military forces could lead to a blood bath.

Anyway, over the Syria-Turkey crisis, Russia and Iran stand with President Bashar al-Assad. However, Russia also believes that Turkey can defend itself. As per recent developments, America seems to be on the way to total withdrawal from Syria. In such a scenario, Syrian Kurds approached Damascus and Moscow for military help so that they can stop the Turkish advances. Russia joined forces with the Kurds and the Assad government to help Syrian military get into areas that are under Kurdish control and where Damascus didn’t have any presence. Moscow also plans to send its military on the border to protect the Kurds and Syrian government forces from the Turks.

Thomas Tuchel Must Work On The following ahead of difficult March

Know the dynamics and grounds behind the boom in the business...

How to Keep Indoor Allergens at Bay Using an Air Filter?

The Signature Watches Of The Girard Perregaux Laureato Series

Is Concrete the Best Material for Home Construction?

What Are the Ways to Save Money as a Singaporean If...

Top 4 Tips by Martin Polanco to Maintain Your Mental Health...