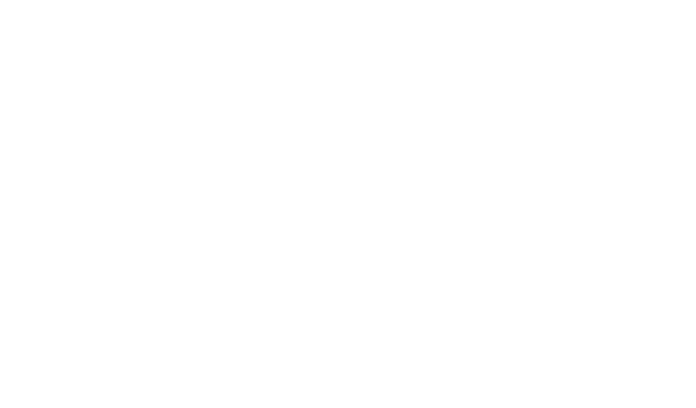 All the rights of NRC – social, political, and economical that an individual enjoys in India happens because they are citizens of the country. Which upholds their political status too. India has for long faced the problem of foreigners infiltrating into the country. Due to its division during the Independence in 1947 that separated parts of Punjab and Bengal that became foreign territories. Since Independence, refugee problems have plagued the country that severely affected some of the Border States in the North East. We can see it in Assam, Tripura, Manipur, Meghalaya, Nagaland, and Arunachal Pradesh. As streams of people keep coming from across the border to settle here. Therefore the problems were lesser in Punjab and other states of North India.

The problem is so much deep-rooted in Assam that for decades. The people struggled with the issue of citizenship that finally led to the making of the National Citizenship Register (NRC) since 2015. NRC first made its appearance way back in 1951, which was a replica of the voter list of that time. So, there was hope that the NRC would solve the citizenship issue by identifying illegal migrants who have settled in the state. But since the publication for the final NRC list on 31st August 2019, it has raised serious questions about how much the NRC could help in resolving the citizenship debate.

Is it a futile exercise?

The task of identifying illegal migrants was not only complicated but posed new challenges. Because the draft NRC published in July 2018 had 4 million people excluded from it. It seemed that the Herculean task of preparing the NRC that became possible due to the concerted efforts of thousands of government officials and millions of people was a futile exercise. However, there was still hope for improvement as the final list was to be published a year later. It was to rectify the flaws and make the list look more realistic. But when the final list got published in August 2019. There were still about 2 million people unable to make it.

The number of excluded people is quite alarming, and it includes people from various secondary social groups like Bengali Hindus and Muslims who form the largest of the excluded groups. 1,00,000 Gorkhas also found themselves left behind as well as some people belonging to the tribal population who have roots in India. There are instances of fractured families as some members were omitted, and the worst sufferers are women and children belonging to vulnerable communities who failed the citizenship test. Even serving and retired India military personnel as well as political leaders, statesmen, and people belonging to the religious minority communities have been excluded.

The government has assured that those who got excluded will get another chance. So that they can prove their citizenship. They have to appear before the Foreign Tribunal (FT) specially set up for the purpose, which gives little hope to the affected people and refuse to look at it as an opportunity and instead of fear that the FTs are instruments of coercion of the State apparatus. They can exercise the hegemony of the ruling class that could spell more disaster for the marginalized and vulnerable masses.

Article 370 in Kashmir – Why is it relevant, and what exactly happened?

Most Important Factors to Consider When Buying a Home

Which are the CBSE Top Schools in Noida Extension?