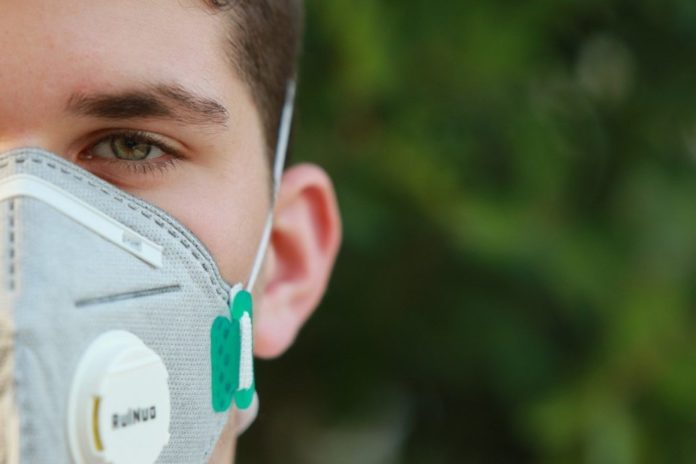 The COVID-19 outbreak has left people from all walks of life feeling confused and anxious about what the future holds for them. As a significant portion of the world goes into lockdown for the next few weeks (or possibly longer), the financial implications of this are a cause of worry for every individual as they must try to find a way to survive in these difficult and challenging times.

While most governments are doing everything the federal budget allows to support both employees and employers during this unprecedented crisis, there is one particular segment of the workforce that is perhaps going to be more affected by this pandemic than anyone else, and that is the gig economy. In this article, we take a closer look at what is the gig economy? And the impact of COVID-19 on this section of the workforce.

Who Makes Up the Gig Economy?

The gig economy comprises workers who get paid for each job they perform, rather than on an hourly basis. It includes roles such as delivery staff, taxi drivers, independent contractors, project-based staff, freelancers, as well as part-time or temporary workers.

Due to the nature of their work, gig workers are not ‘employees’; this means they do not have the security of a fixed salary or access to health coverage provided by their employer and the other benefits that come with a full-time salaried position. Under the current circumstances, gig workers must make the difficult decision of either choosing to stay at home to avoid the chances of contracting the virus or continuing to work to keep their income coming in.

What is Financial Support Available for Gig Workers During the COVID-19 Outbreak?

As a huge chunk of businesses begins to shut down or curtail their operations as a result of the lockdown, many gig workers have experienced a significant decline in the demand for their services. While some have completely lost their jobs, others have seen their hours reduced, resulting in the majority of gig workers struggling to make ends meet during this economic crisis. According to experts, gig workers are one of the groups that have been the most affected financially by the COVID-19 pandemic.

However, The Government has announced several programs designed to provide financial help for gig workers during the COVID-19 shutdown. One such scheme is the Pandemic Unemployment Assistance (PUA), which aims to provide financial assistance to individuals who are self-employed/part-time workers, and those don’t qualify for unemployment benefits, including gig workers.

The individuals must show that they are unable to get the work they usually do due to COVID-19 to qualify for such schemes. The Government has also announced to provide stimulus payments for tax-filing adults earning up to $99,000 annually.

Have All Gig Workers Been Equally Affected by the COVID-19 Lockdown?

As the world’s population decides to lock itself down in its homes, each section of the gig economy has been affected differently. While those like contractors and event management workers have found themselves entirely out of work, other gig workers such as Uber drivers and food delivery staff are fulfilling a critical role in serving customers while they stay at home. The demand for such gig workers has skyrocketed as customers choose to have their groceries and food supplies delivered to their homes, instead of going out themselves. There are concerns that workers are at an increased risk of contracting the virus as they get continuously exposed to the outside world.

Another way that is affecting the gig economy is the importance of freelancers and part-time employees for businesses is now being brought to light more than ever before. It seems like regulators now realize that the gig economy makes up a significant proportion of the total workforce; gig workers play essential roles for businesses, and they are continuing to do so during these difficult times when everyone else is on lockdown. Previously, it seemed as if the Government was unaware of the actual size of the gig economy and some of the financial worries faced by those who make up this section of the workforce. There are hopes that the world will see some positive developments for gig workers as a result of this; instead of being considered just part-timers or freelancers, both businesses and regulators need to realize that these people perform some essential roles, and they compensate accordingly.

The COVID-19 outbreak has brought about significant changes across the world, and the gig economy is no exception. While some have experienced a slowdown in work, others have seen new opportunities arise due to this global crisis. As the deadly virus continues to spread, additional employment and healthcare benefits for gig workers are already in consideration by the Government. Only time will tell what the future holds for the gig economy both during and after this pandemic is over.

Everything You Need To Know About The Next iPhone

7 Things to Look For When Choosing a Drug Rehab Program...

Why You Should Only Trust Certified Locksmiths

How Can You Cut Down Your Expenses on Your Plumbing Renovation...

Reinvent Romance In Your Married Life With These Anniversary Gift Ideas

All about getting and using a vessel bathroom sink