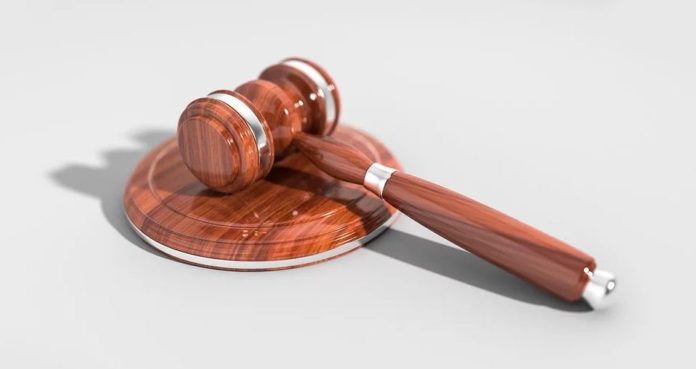 The legislature of Virginia on Wednesday had approved the rights of Equal Amendment, and So it became the 38th state, which did that. This landmark legislation, which enshrines the women’s right within the constitution was sent in by congress in the year 1972 and also it was passed by the House of Delegates of Virginia in 59-41 vote and the Senate by the margin of 28-12.

The vote, however, does not assure that the amendment is going to be added to the constitution. Therefore, the reason behind this is that the deadline for the states to ratify this amendment started expiring years ago.

The Department of Justice issued opinions the previous week that the equal rights amendments are no longer pending because the deadline, which was set by Congress 10 years ago, expired. However, some of the supporters disagree, which means that this matter is going to settle in court.

The passage of the amendment is considered to be one of the historic milestones, especially in Virginia, which is currently a Republic, which has shifted to Democratic, in the last few years.

The equal rights amendment states that there should be no inequality and nothing should be denied and abridged by the United States based on sex. It has also granted Congress the power of enforcing it.

Supporters have stated that this amendment is going to protect women from gender-based violence and discrimination. However, the Republican opponents are scared that among several other things, it can expand access to abortion. The Equal Rights Amendment has made no mention of this.

The speaker of the Virginia House, Eileen Filler-Corn, stated that passing the Amendment Act has taken too long. Women are going to have equal rights and protections under this law. This has indeed taken long but women are finally going to be represented within the constitution. This is undoubtedly history. Another statement of Filler-Corn was that the commonwealth of Virginia is finally going to mean truly equal. Tim Kaine also stated that it is time for women to shine equally within the constitution.

According to Amanda Chase

The amendment has never done anything for the equality of women but is constantly using women as political pawns for pushing their agenda. Amanda further stated that this amendment needs to overturn all the restrictions that are associated with abortions.

It is extremely sad that even in such a forward state, women hardly have equal rights. They even have restrictions imposed on abortions. If stated truly, women are only used as political pawns for getting any work done. However, in a true sense, they are not a part of the constitution at all.

With this amendment, it can only be hoped and prayed that women are finally going to become a part of the constitution, have equal rights as men, and most importantly have the restriction of abortion removed. The day for women to rejoice has come. According to Barbara Favola, this transformational step has made it one of the best days of Virginia. Women will now be equal and have equal rights and face no discrimination.

5 Tips to Help Pick Out the Perfect Car Accident Lawyer

Life After a DUI – How to Bounce Back

Lack of financial protection for people working from home during coronavirus...