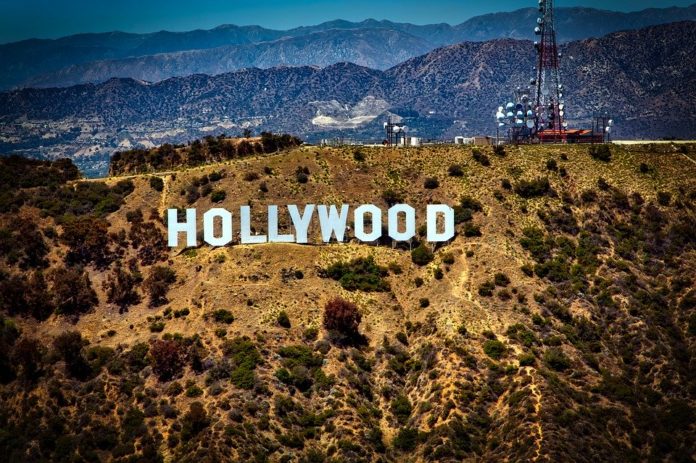 Andy Madadian fled from his native land Iran at the tender age of 22 with nothing and shifted to Los Angeles. He started to play the guitar at nightclubs to survive in LA and pay his rent. Today at 63, he is the globally celebrated pop artist and all-prepared for a second new beginning. Andy is now all set to achieve a star on the Hollywood Walk of Fame, the first pop singer from Iran to walk away with this honour.

It’s natural to wonder what about a new beginning after 14 hit albums? Andy cited that to him, it is new, as many Americans have started discovering him and his music. Andy Madadian is hopeful that this Hollywood Walk of Fame will open new avenues and opportunities for him. When it comes to LA, there are many Iranian artists in the US and the country has not yet discovered them or realized their potential.

Andy nicknamed Persian Elvis and some of the times Persian Bono, this Iranian-American pop singer would be honoured in the Hollywood Boulevard sidewalk after two turbulent weeks of rising conflict between Tehran, where the artist was born, raised, and America, the nation he always calls his home for many years now.

Things have not been easy for Andy

It is not easy to make your mark as an Iranian-American pop singer, as what Andy produced, be it for the US, Iranian, or Armenian people, all led to some form of conflict. Andy was raised in hardship and shared a single room in Iran with his parents, five siblings, and grandma. His family did not even have basic electricity or for that matter running water. Then, they had love and his passion music, the artist said.

Andy’s dad worked in the road construction sector and helped his son buy a guitar by taking out a loan. The pop singer repaid the same by playing gigs along with other singers when he was just 14.

Though people around Andy liked Iranian music, Andy had a penchant for American and British music. He fell in love with Led Zeppelin, Deep Purple, Pink Floyd, Kansas, Chicago, and Rod Stewart.

A CBS recording branch found out about his talent when Andy was 22 and helped the boy record a composition, the lyrics of which he penned in English. There were plans to pitch for this pop singer as an Iranian Rod Stewart, as he had the same croaky voice.

When he moved to the US, he was just pursuing his dreams, managed to get a student visa, and played soccer for California State University, LA. It was then he began playing the guitar at nightclubs. Andy invested whatever money he had to pay for his music classes and buy musical equipment. It was a success, as the pop singer cited.

Andy will receive the star honour together with many renowned US musicians of global fame joining in 2020. These include Billy Idol, Elvis Costello, Muddy Waters, and Alicia Keys.

What’s So Interesting About Online Casinos and What Kind of Gambling...

FIVE ADVANTAGES OF COPPER PLUMBING PIPE YOU PROBABLY DID NOT KNOW

Fashion trends that are ruling North America in 2019

Mommy Makeover – Know what it is before you opt-in for...