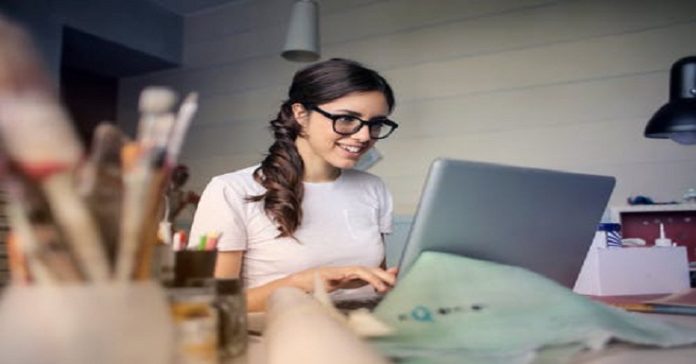 As the March of the novel coronavirus continues unabated across the US, the country is now getting familiar with the new work culture of work from home. That started with the technology giants like Google, Facebook, Twitter, etc.  and quickly adapted by many other companies that have encouraged remote working to sustain business continuity. The move has dual benefits because, in addition to the business continuity. Which is essential for sustaining the economic activities. To the extent possible amid the widespread lockdown across the cities and states. It is the right move to stop the spread of infection. According to WHO, social distancing or isolation is a powerful weapon and perhaps. The only one until now to hold the virus on its tracks and stop its spreading. The companies that encourage working from home demonstrate its willingness to do something for the society, which is the need of the hour.

On March 3, through a blog post, Twitter asked its employees to work from home and made it mandatory. For its staff working in Japan, South Korea, and Hong Kong, the countries most affected by the surge of coronavirus at that time. The virus was yet to strike terror in the US, but one must appreciate the commitment of Twitter in quickly responding appropriately to the situation prevailing in those countries. At the same time, it appealed to its 5,000 employees worldwide to work from home, which was the right move after the company. Had banned all non-essential business travel and events for its workforce just a day before. The company had already announced that it was withdrawing from the South by Southwest media conference that was to take place in March in Austin, Texas.

In the same blog post, Twitter made its intentions clear about embracing the big change by working. Towards formulating procedures for working from home to encourage remote working. The company has set a goal for enabling its employees to work from any where and anytime. Which enshrines the vision of Jack Dorsey, the CEO of Twitter who had long advocated remote working. And have announced plans for living in Africa for six months during this year.

Many Asian companies have already taken similar moves as the virus swept across the region. But Twitter was ahead of other big American companies in responding to the outbreak.

Close at the heels of Twitter announcing work for home for its global employees, Alphabet, the parent company of Google. Asked its employees across North America to work from home in an announcement made in the first half of March. The advisory covered 11 offices and 100,000 workers across the US and Canada.

The move came at a time when the number of coronavirus cases in the US was only 1,000, which highlighted. The amount of caution and social commitment of the company in protecting the community as well as its workers.

Apple, Amazon, Microsoft, Facebook, and other tech giants have also joined the battle against the coronavirus by asking the employees to work from home.

A Common Sense Guide to Buying the Perfect Family Vehicle

Why Investment in Oil is Financially Strategic

14 Ways To Save Money On Food And Essential Expenses