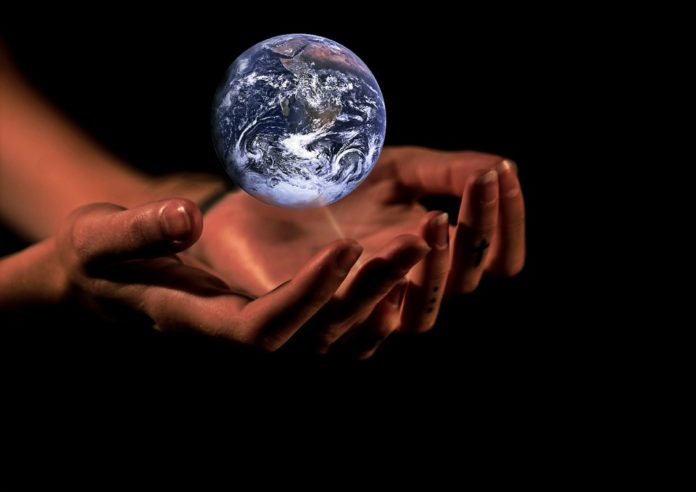 Although climate change is a real problem facing all the nations in the world, its impact can affect different regions differently. Some can feel an even stronger effect. Of them, developing countries, impoverished nations, and countries with weak governments can be at higher risk and less prepared to avoid or tolerate environmental challenges. There could be several factors behind this, of which hot temperatures, extreme weather conditions, and a few non-climatic situations, such as social and political atmosphere, deserve mention. So, let’s learn about countries that are most vulnerable to climate crisis either due to their location, geography, governance system, or social and economic conditions.

Growing population and being the main economic hub, Lagos is most vulnerable to climate change. In the last 18 years, the region has shown drastic improvements in the areas of infrastructure, road, investment atmosphere, security, and employment opportunities. However, the rapid boom in the population can cause a scarcity of resources and infrastructure. Also, high temperatures and drought can be the real problems facing it due to its location on the Gulf of Guinea. The rise in sea levels can lead to contamination of drinking water and erosion of the coast. As a result, the agriculture and fishing industry can also get hit, which can be the worst situation for a country in poverty.

Weak governance can also render any country helpless in adapting to climate change, and Yemen is one of them. Due to the civil war in 2015, thousands of people died, and then, the issues of famine, dirty water, and poor sanitation took a toll. As per the United Nations, nearly 1.6 million kids in the country suffer malnutrition. Therefore, the combination of climate change and war is going to make situations worst. The reports by the UN suggest that recent famines in the country caused by armed conflict got accentuated by natural disasters. Then heat is making malaria a common thing in the country. Also, its sea levels are rising. However, one thing that can save this place is the cut down in emissions.

Hurricanes, earthquakes, floods, tsunamis are some of the frequent natural disasters that can easily disrupt life in the Philippines. Since Manila is a coastal city with a dense population, it may face evacuation challenges and find rehabilitation work post-disaster more difficult. According to reports, the city which witnessed one of the worst floods in 2009 getting submerged by 80% has its infrastructure to blame. It lacks proper drainage and sanitation systems. However, the Philippines is actively putting an effort to deal with climate changes by allocating budget to improve its agricultural sector and infrastructure. For example, in 2012, the government initiated a Flood Management Master Plan for the city to handle floods in the future by revamping and developing pumping stations, focusing on structures along watercourses.

The United Arab Emirates faces the risks of climate change because of its location. Due to water scarcity, the UAE needs to invest its energy heavily on cooling the temperature. Since it is wealthier compared to other countries challenged with the threats, it can make investments to diminish the effect of global warming. In this context, the country is already taking initiatives by creating freshwater, encouraging green energy, and planting crops that can survive warm temperatures, etc.

From this, it is understandable that the risks are there; but since all countries are trying to adapt to climate change, one needs to wait for the right time to gauge the impact.

Top 5 Tips to Help You Create Amazing Wall Gallery with...

How to Finance Your New Car?

The U.S. Pays the Price for Not Imposing Travel Restriction from...