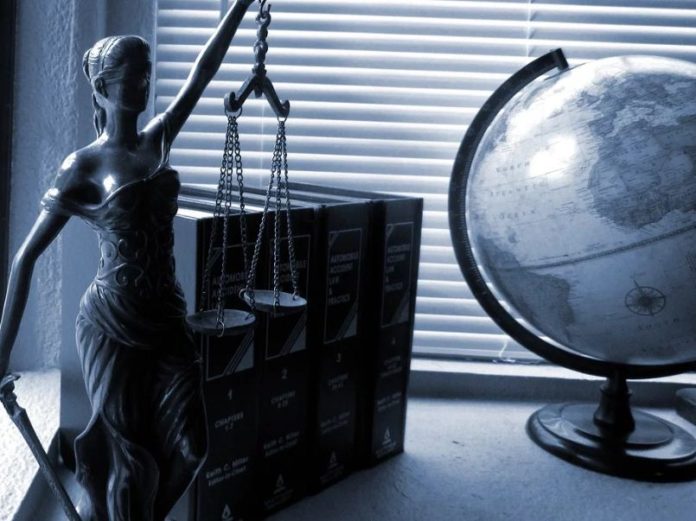 On Tuesday, December 10, Exon Mobil won a lawsuit related to the costs of climate change that drew huge attention. The judge ruled that there was no proof Exxon, the energy giant had kept investors in the dark about the adverse impact of the regulations on its business.

State Judge Barry Ostrager in Manhattan dismissed the case by writing that the office of Letitia James, the New York Attorney General could not prove that the company made any misstatements that confused or misled any investor. He added that the ruling in no way would absolve Exxon Mobil from responsibility for contributing to climate change by way of emission of greenhouse gases. The judge pointed out that this was not a climate change case but securities fraud cases, whereas Exxon Mobil is a producer of energy, which is its business.

It pointed out at baseless investigations that led to the trial and hailed the ruling. The Texas-based company, in a statement, said that it provided its investors with accurate information about the risks associated with climate change.  It also noted that the lawsuits only drain taxpayer money immensely and does nothing to advance meaningful actions that mitigate the risks of climate change. However, James said the case brought to the fore how Exxon Mobil made false, confusing, and misleading representations to the people of America about the company’s response to the regulations related to climate change.

In a statement, the Democrat said that the oil-giant watered down the severe economic impact that the regulations about climate change would have on the company, which is just the opposite of what they are telling the public.

The suit was a sort of bellwether for how investors view the prospectus of energy companies in the context of global warming. The new regulations are likely to trigger, seek restitution to shareholders amounting to an estimated $476 million to $1.6 billion.

As various other lawsuits continue, Ken Kimmell, the Group President of The Union of Concerned Scientists, was optimistic that the outcome of the lawsuit would not hinder the total efforts to hold oil and gas companies accountable for harm to the climate. He was confident that the fossil fuel industry had to face the day of reckoning that is sure to come.

Thomas Pyle, President of American Energy Alliance that advocates free-market energy policies and has ties to the energy industry, hoped that the ruling would put an end to frivolous lawsuits.

What is in the lawsuit?

The lawsuit accused the company of Exxon Mobil of maintaining two sets of books and disclosing to the public that it was considering the costs of potential future climate regulations in a world that keeps warming. On the other hand, they are creating unrealistic estimates of the costs as it assessed the value of its gas and oil reserves and made investment decisions.

The burning of fossil fuels for electricity, heat, and transportation is the primary source of human-made carbon emissions that act as heat traps. Scientists have warned that the world must reduce those emissions to ward off the worst effects of warming.

Which four places are at a high risk of climate change?

Want to experience healing and deep relaxation? Count on the five...

Get your rehab done right for a better drug-free life

Which four places are at a high risk of climate change?