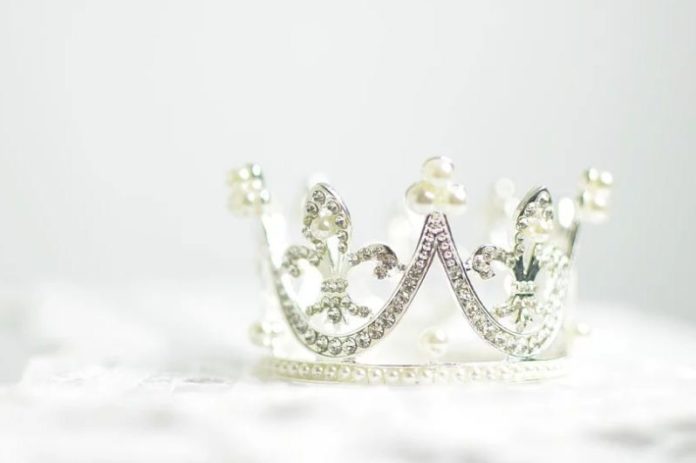 Zozibini Tunzi, Miss South Africa won the Miss Universe Beauty Pageant 2019 defeating Madison Anderson, Miss Puerto Rico and won the crown while Miss India, Vartika Singh crashed out and did not even figure in the top 10. 26-year-old Miss Universe, Zozibini Tunzi from Tsolo impressed the entire world with her intellect and beauty and also her irrefutable charisma. Miss Universe Mexico has declared the second runners up. After that Zozibini Tunzi crowned by Catriona Gray on 8th December. She is Miss Universe of 2018. On Sunday night at a grand televised event that was hosted by Steve Harvey, the American TV personality and held at the famous Tyler Perry Studios in Atlanta, which is the capital of the state of Georgia in the United States of America.

The high-profile global beauty procession brought 90 beauties from different nations across the globe to represent their home countries. Contestants had to go through multiple rounds including evening gown, swimsuit, and also on-stage Q/A rounds. After that making to the coveted top five were Colombia, Mexico, Thailand, Puerto Rico, and South Africa. Catriona Gray who hailed from The Philippines gracefully crowned her well-deserving successor Zozibini Tunzi.

Beauty in a New Package: Humanitarian & Strength of Character

It was earlier reported that Zozibini Tunzi is an active campaigner in her fight against predominantly gender-based violence, also she has been running several social media campaigns for changing the narrative relating to gender stereotypes. She takes immense pride in advocating natural beauty and has been a great inspiration to women. Zozibini Tunzi has been encouraging women to accept who they are and to love themselves for what they are and the way they actually are. She has been a strong voice against gender-associated violence.

Tunzi left a profound impression on the minds of judges and everyone around her not just because of her attractive physical appearance but also her amazing answers to the pageant questions that were asked while the event was in progress. Her answers left everyone mesmerized and dumbfounded. For example, when asked ‘What is the most important thing we should teach young girls today?’ her instant response was, “Leadership.”

Earlier in August this year, Tunzi has crowned Miss South Africa and ever since then she has been constantly hitting the headlines thanks to the impressive progress she has been making in her career and most importantly for all her humanitarian work. Several people criticized her on social media. They have quite vocal about their dislike for Tunzi because they felt that she looked more ‘like a boy’.

However, Tunzi kept her cool. She responded in a level-headed manner that “Society has previously been programmed. It is such a way that there’s nothing beautiful about being black. The furthest you are from being fair-skinned the uglier you are. That, unfortunately, has been the universal standard of beauty. It is very difficult for some people to unlearn it.” However, she further added that she had tall expectations that her participation in this gala event would go a long way in shattering whatever stereotypes and misconceptions people seemed to be having regarding beauty.

In the meantime, social media has been flooded with congratulatory messages and praises for Tunzi after being crowned as the Miss Universe. It was a proud moment for both Tunzi and her nation and continent too!

Career: The roles of a conveyancer

Finally! A Ray of Hope for Children with Attention Deficit Hyperactive...