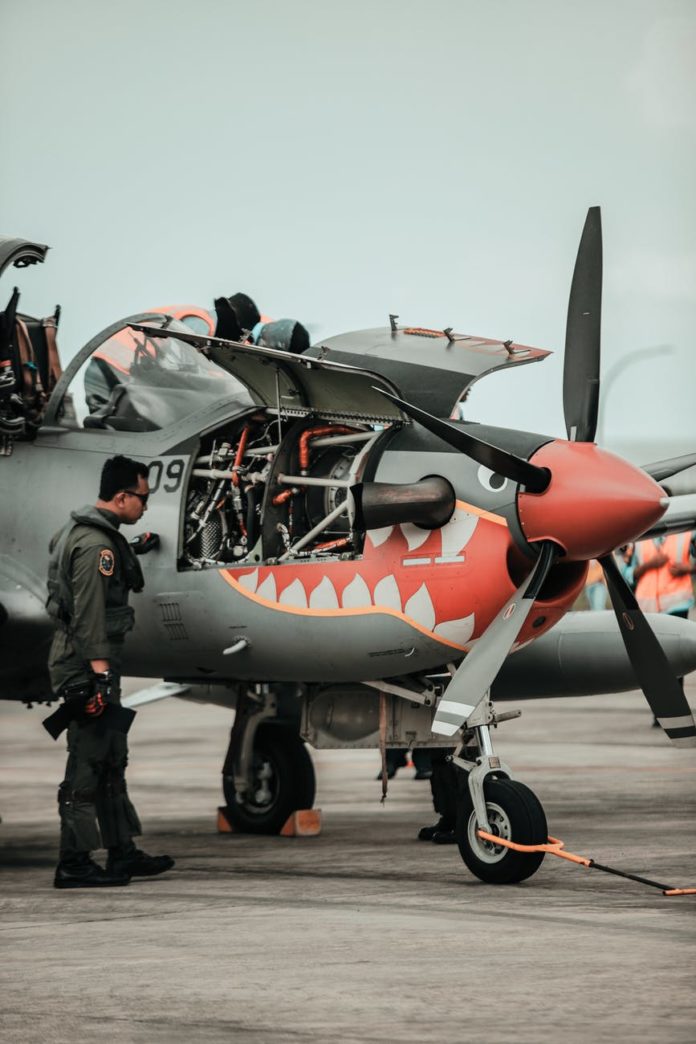 Friday’s deadly shooting at the Naval Air Station, Pensacola, in Florida, has the traits of a terror attack as presumed by the FBI. The attacker Mohammed Alshamrani was 21-year old. An officer of the Saudi Arabian Air Force who had been in flight training at the airbase for the last two years. According to officials, he opened fire in a classroom building on a fateful day. He also killed three sailors who tried to save others by running toward the danger. The incident left several others injured. The shooter armed with a handgun was killed in an exchange of fire. It was by the two deputies who opened fire. After that, White House National Security Adviser Robert O’Brien said it appears to be a terrorist attack.

In the wake of the deadly shooting, Pentagon announced on Tuesday that it was stalling operational training to Saudi Arabian military personnel in the US sine die. The decision will lead to the grounding of more than 300 military aviation students from Saudi Arabia. The vetting procedures of international students who take part in training on US military installations are under review. In addition, the order of the Pentagon demanded the strengthening of the process. The memo signed by David Norquist, the deputy defence secretary and also asked to complete the review in 10 days. The flight restrictions will remain in force until the completion of the review and until the senior leaders lift it.

According to the Pentagon, currently, about 850 Saudi Arabian military students are attending US military programs. US officials are not sure how many of them will face flight restrictions. Also other types of restrictions, but it will affect many. The US investigators believe that Second Lieutenant Mohammed Sayeed Alshamrani was the lone attacker in Pensacola, Florida before he fell to the bullets of a deputy sheriff.

The shooting has put the US and Saudi Arabia’s relationship in a tight spot because questions are cropping up about its viability. The relationship is already under heightened scrutiny over the killing of Jamal Khashoggi, Washington Post columnist by Saudi Arabian hitmen, and also the war in Yemen. However, US military leaders have preferred to portray the incident as a localized issue. That will not have any impact on the overall relationship between the two countries.

Mark Esper, the US defence secretary, said that the shooting would have no impact on the decision of new deployments to Saudi Arabia that was first reported by Reuters when the announcement was made in October. Esper highlighted the long-standing partnership between the US and Saudi Arabia that share mutual security interests.

Effective Ways to Use WordPress Database Management With phpMyAdmin

Curing opioid addiction with the help of methadone treatment