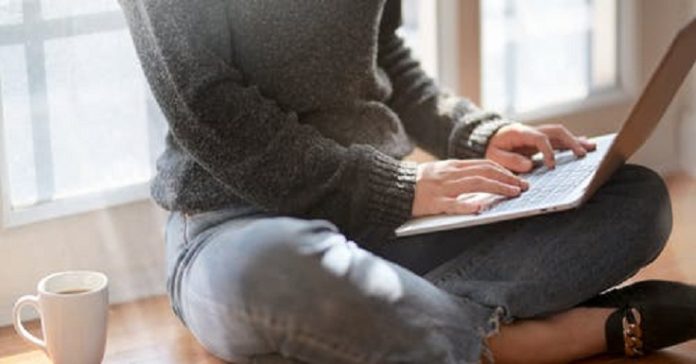 In the first week of March, Google had sent a memo to staff advising employees in Washington state work from home. Now, it has expanded that request to every one of its 1,00,000workforce across 11 offices in the US and Canada. As US coronavirus cases have touched the 1,000-mark, Alphabet, Google’s parent company is the latest to make such an announcement.

Chris Rackow, Google’s Vice President of global security, explained the stand in an e-mail to workers. He said that in the interest of protecting the Alphabet community and the community at large, it necessitated an abundance of caution that prompted the company to recommend work from home for its workers provided the role allowed it.

Alphabet would keep its offices in North America open for those whose jobs require them to attend office.

At the beginning of March, many of the major tech companies of the world, including Google, Amazon, Apple, Facebook, and Microsoft, began recommending the staff Seattle to work from home as the coronavirus spread through the Washington state. An employee of Facebook and another of Amazon have tested positive the virus and diagnosed for the disease. Beginning the second week of March, the state had more than 160 cases, and there is a likelihood of a spike in cases in California and New York where Alphabet has large offices.

The request for work for home comes at a time when the virus is spreading exponentially across America among the communities and making the pandemic worse. Health experts have recommended social distancing as the only measure to curb the menace as it would reduce the possibilities of people coming in close contact with each other that can accelerate the virus transmission.

Governments across the world are advising people to socially distance themselves to reduce the stress on the healthcare systems while stemming the spread of the virus.  Schools and non-essential commercial establishments and other centers of public gathering have been closed in most places as a preventive measure.

In addition to taking steps to confine its employees at home, which is a part of Google’s initiative to combat coronavirus, the company has made some other measures too. Google has, for the time being, stopped showing ads of medical face masks. The company has established a COVID-19 fund to enable employees who show symptoms of the virus can avail paid sick leave.

It has also taken several other measures like teaming up with UK’s NHS to help prevent the spread of misinformation related to the outbreak by promoting correct travel and health advice for people who search for information for coronavirus symptoms and treatments.

7 Ways To Protect Your RV on Your Spring Road Trip

Dallas Mavericks a Team on the Rise

Abiy Ahmed, the PM of Ethiopia is the Winner of the...

The History of the Cactus Cup – Mountain Bike Racing in...