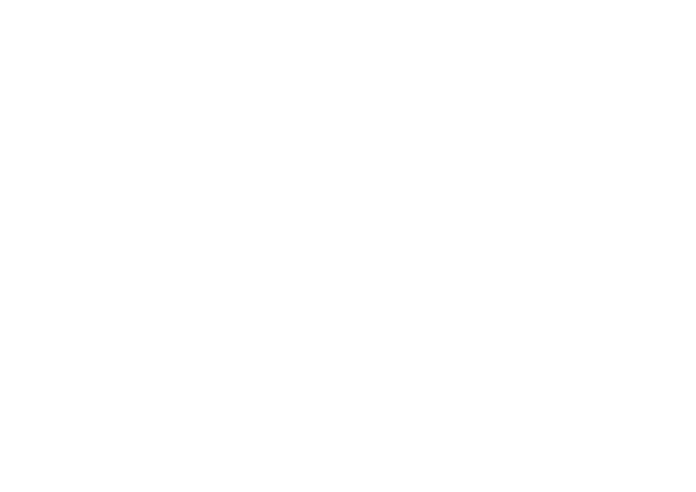 We all would like to believe that life has been kind to celebrities who can get whatever they desire easily. So, everything seems to come easy for celebrities. However, the wish to be a mom or a dad is a great leveller. For several Hollywood couples, parenthood was once a distant dream. Therefore, for many couples, the road to parenthood necessitated making a conscious decision to adopt a kid for creating ‘forever families’.

We need to remember that stars are no less humane than us. So, they would love to enjoy the pleasures of parenthood. Often they need to opt for adoption and that surely is a difficult and emotional affair and it involves a tremendous amount of waiting for a letter or a call that could be taking years, with an announcement that a kid has been matched to the couple. This would follow after the couple had passed countless background checks and finished heaps of paperwork.  However, when they see their kid smiling brightly, they feel that it was very much worth the effort.

After the meeting on the sets of the film ‘Days of Thunder’, Tom Cruise & Nicole Kidman married in 1990. After their divorce hit the headlines, Connor Anthony and Isabella Jane started living with Tom Cruise. They are not anymore with their mom has got married now to Keith Urban. She has given birth to two daughters with Keith. There has been a rift between the adopted kids and Nicole apparently because both the kids are practising Scientologists. However, Nicole has already left the church post the divorce with Tom Cruise. It was the kids’ choice to stay back with Tom. In 2015, Tom’s adopted child Bella got married to Max Parker but did not even invite Nicole to her wedding ceremony.

As per https://www.cosmopolitan.com, before their breakup in 2017, Angelina and Brad were referred to as ‘Brangelina’. They travelled around the globe with their kids. They were amazing parents. Way back in 2002, Angelina had adopted her first kid, Maddox who hailed from Cambodia. Then in 2005, Angelina adopted her second kid, Zahara who was from Ethiopia. In 2006 Brad Pitt adopted both these kids. Their surnames were changed to Jolie-Pitt. In 2007, Angelina, as a single mom, adopted Pax, her son since unmarried couples are not considered for child adoption in Vietnam. Pitt adopted all three of Jolie’s adopted children. Now they have six kids, three biological and three adopted. Their divorce negotiations officially took so long because of the kids’ custody.

Sandra bullock has two adopted kids Laila, aged 5 and Louis, aged 8. She is all praise for her kids and says that Louis is very sensitive and acts with incredible maturity while Laila is a fighter and not afraid of anything. She had announced that Louis was adopted by her from New Orleans in 2010. Louis was kept as a major secret and was revealed only after Oscars were done with.

However, For celebrities and their families, it is almost impossible to make sure that kids feel accepted and secure in their family.

Trump nudges FDA for fast-track treatments of COVID-19, but the wait may be longer

7 Possible Source Of Funds To Buy Your Dream Home

5 Steps To Achieve Your Financial Freedom

Small towns in the USA are reeling under the devastation of...

The role of customer database in devising marketing strategies for small...