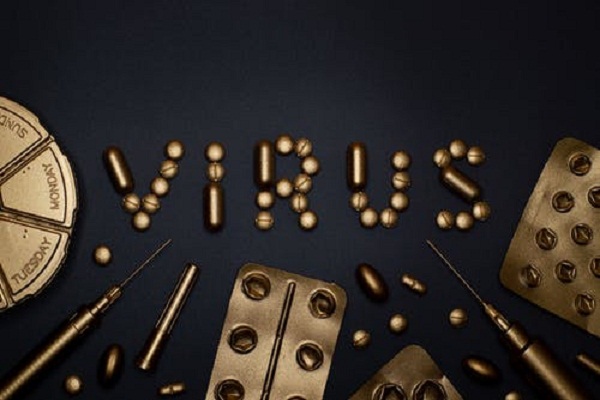 With the economy in doldrums, a corona relief package was in the offing, and it took shape on Wednesday, March 18. The US Senate overwhelmingly passed a $100 billion package while the upper house prepares to swiftly craft. A massive stimulus package of $1 trillion that could include direct payment to the citizens.

The Senate adopted the House-passed bill in a 90-8 vote that extends free testing to the uninsured people, increases unemployment insurance. Provides paid sick and medical leaves for some workers and increases food assistance programs. The measure will now be quickly forwarded to President Donald Trump, who will likely expeditiously sign. It is a second relief package to address the widescale spreading of the disease COVID 19 caused by the coronavirus.

Taking cognizance of the social distancing measures recommended by the federal guidelines, the vote itself was unusual. The norms of voting allow the Senate 15 minutes to vote, and members stay on the floor to hold conversations. Departing from the norm, Wednesday’s roll-call vote lasted for 30 minutes to avoid crowding in the chamber. Vote and also depart the chamber by avoiding conversations on the floor was the advice to the members from Mitch McConnell, Senate Majority leader. Nancy Pelosi of California despite the shortcomings as the stock market continues to plummet. McConnell has said that the Senate will work at lightning speed to pass the third phase of corona aid. The White House has warned that there could be a spike in the number of coronavirus cases that has now reached 6000.

Proposal of the Treasury Department

On Wednesday, the Treasury Department has sent a proposal that suggests making direct payment of $500 billion to Americans two rounds commencing April 6 and also the last round on May 18. Although the size of the checks is still under consideration, Mnuchin was ready to accept the idea of some lawmakers who suggest $1,000.

The plan mooted by the White House also recommends providing relief to small businesses to the tune of $300 billion, $50 billion for the airline industry in the form of secured loans and also $150 billion in loans for other industries that bear the brunt of the significant slowdown in the economy.

Several groups of Republicans in the Senate are collating ideas to arrest the financial meltdown and readying a proposal. Once the measures get the nod at the GOP conference, the Republican leader expressed the willingness to work with Democrats. But Chuck Schumer, the Senate Minority aired his view and also criticized the process of working without the Democrats in the initial phase, fearing that it will only stretch the process longer.

Schumer has warned against a bailout of large industries by ignoring the American workers to whom the relief must reach first. Arguing that $1,000 checks are not enough to cover rent, food, and other necessary expenses, he outlined his priorities in the third relief package. It will include expanded unemployment insurance, strengthened hospital capacity and emergency childcare for health care workers and first responders.

Martin Polanco explains the benefits of exercise and its implication in...

What is a Sample in Statistics?