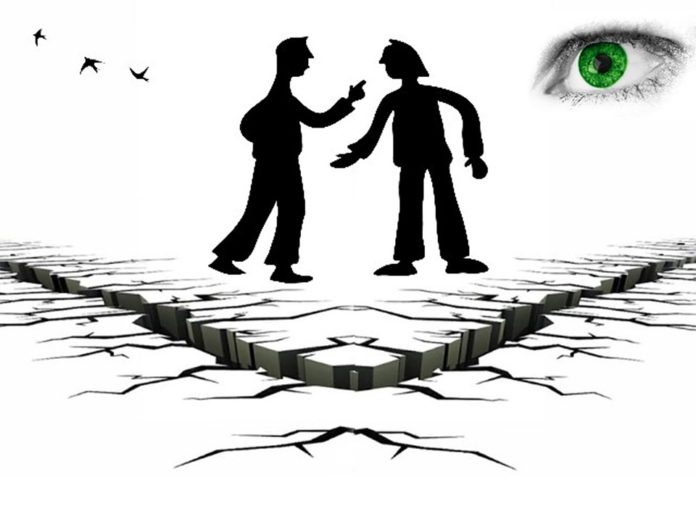 Many people are talking about the Chinese company, and sadly, it’s not for the right reasons. The tech giant Huawei is losing face with people over espionage concerns, which the company doesn’t agree with at all. However, the company is facing court trials in the US.  Other countries are also not willing to trust it for security threats. The one exception, in this case, was the UK, which continued trade relations with Huawei by asking it to supply devices for its 5G data network. But how long this can go depends on the UK’s intention to bolstering economic ties with the US and China after Brexit. The US has already banned the company. Hence, the United Kingdom has to decide soon.

What does Huawei do?

It is one of the top-selling mobile phone brands in the world compared to Apple. It comes second to Samsung in terms of sales. In 2018, Huawei P20 Pro handsets were a significant hit. It gave fierce competition to Samsungs and iPhones. However, the tech giant doesn’t just make phones. It also supplies technologies to other companies so that they can build their devices and Wi-Fi networks.

What is the controversy?

Some countries believe that the Chinese government is spying on people under the guise of Huawei’s mobile phones and tech kit. Therefore, the fear stems from the fact that Founder Ren Zhengfei worked as an engineer in the Chinese People’s Liberation Army in the era of 1980. The Chinese People’s Liberation Army belongs to the Chinese Communist Party, the ruling party in the country since 1949. Although the company reiterates it doesn’t have any linkup with government, there is enough suspicion among people about its credibility. While the US has declared it to be a security threat, the UK also did not endorse its trustworthiness completely. Then, Australia and New Zealand also disengaged the company on the same grounds.

What is the current scenario?

The court case in the US is going to take a long time, but the Chinese telecom has resorted to public relations. It faces certain restrictions in the country. Nevertheless, it is reaching out to American firms to safeguard its image and to convey to them how it saves them from Chinese espionage. The company is lobbying, participating in industry forums, defending its legal rights, and educating people about the Chinese and US laws in the industry’s context.

The company is pursuing its legal case against the US government with vigour, and last year, the anti-virus company Kaspersky also had to back down after imposing the same restrictions. Hence, there is some hope for Huawei to be victorious.

Anyway, going by all this, the future still looks uncertain for the Chinese telecom firm. America has banned its use, particularly in government agencies and creating pressure on India and other countries also not to ally with it. However, India is one of the major wireless markets for the company, and given the present situations, it can depend on it to brighten its future.

Right now, India, too, is testing the 5G spectrum. There are only five companies in the country, including Nokia and Erikson, which can provide an infrastructure for this. But they cannot be cheaper than Huawei’s. Hence, India may want to rethink its strategy.

All You Need To Know About Augmented Reality

Smart drugs and nootropics: Opening your mind to newer possibilities every...