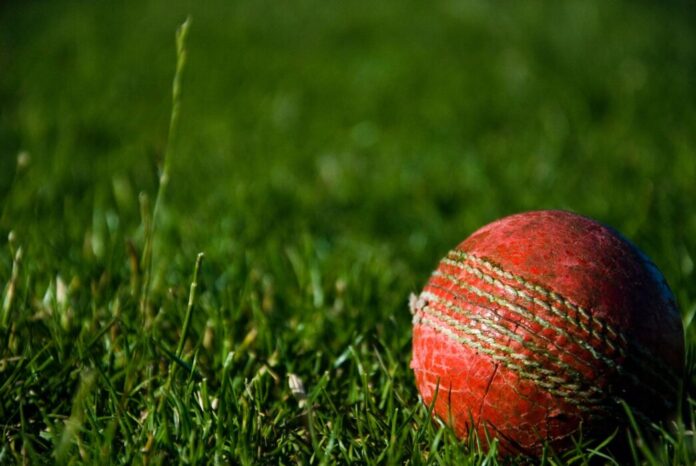 Although things remain uncertain because of the coronavirus pandemic, the 14th season of the Indian Premier League, or IPL Cricket League, has set the 2021 tournament games to be played between April and May of 2021. The professional Twenty20 cricket league was organized in 2007 by the Board of Control for Cricket in India.

The truncated season is tentatively scheduled to begin on April 11th after the series against England concludes in March. That will give the teams a break between major events, but the number of teams will be limited to eight, instead of the highly anticipated 10 teams. The 10-team PPL tournament will have to wait until the 2022 season.

History of the IPL Cricket League

Since its inception, the IPL has generated a tremendous response, reinvigorating the sport and growing stronger each year. The league has become the most lucrative among the T20 leagues, and various boards have adjusted their teams’ calendars to take advantage of the greater revenue generated by IPL matches.

Adding two new franchises was somewhat controversial, so the Indian board decided to wait until 2022 to seek bids for them. It was believed that getting any tournament organized under the challenging conditions of India’s pandemic was enough to guarantee sufficient financial success. The prospect of adding two new franchises next year will also bolster interest in this season’s event.

A Mini Auction Instead of a Mega Event

2021 won’t see a wholesale realignment of teams because it’s been decided to hold a mini auction this year. The teams will wait for a mega auction until 2022 when the league plans to add two more franchises. That decision probably favors the Mumbai Indians who have won the IPL title for the past two years.

The BBCI made its decision because Covid-19 is still running at high levels across India. The plans for a mega auction were abandoned until 2022, and the 2021 mini auction will be held in mid-February. Pre-auction analysis of the teams’ relative strengths place the Mumbai Indians as the team likely to win the IPL Cricket Tournament again this year. However, the auction can change any team’s outlook. In 2020, pre-auction ratings favored the Kolkata Knight Riders, but Mumbai won.

Another team expected to benefit from a limited, mini auction is last year’s runner-up, the Delhi Capitals. Both the Indians and Capitals have well-established teams that work well internally. A mega auction would have forced both teams to rebuild, when there’s really no need to do so.

The mini auction could also damage the prospects for the Chennai Super Kings, who are expected to lose a big part of their roster. That means rebuilding, which is uncertain. Pre-auction analysis from CricBets ranks the top four teams in the following order:

Rohit Sharma continues to lead a tight-knit group in the world’s most successful T20 franchise. The team has won five titles in 13 years, and the odds are strong that the youthful group of cricketers will take a third title in a row. The team benefits from the experience of Ishan Kishan, Chris Lynn, Hardik Pandya, Suryakumar Yadav, Kieron Pollard, Trent Boult and Jasprit Bumrah.

The Capitals have learned to work well as a team over the last two years. Shreyas Iyer leads the team from the front, but the team couldn’t quite manage its last challenge last year. However, they have young blood, which might have matured even more over the past year, and the team would definitely go the distance with help from Prithvi Shaw, Rishab Pant, Kagiso Rabada, Ravichandran Ashwin and Shimron Hetmyer.

The Royal Challengers Bangalore have a roster of stars that has been waiting for deserved recognition. As players like AB de Villiers, Kane Richardson, Devdutt Padikkal, Navdeep Saini and Yuzvendra Chahal become more seasoned, they have a better-than-even chance of helping Virat Kohli to claim a championship.

Nobody would be surprised if the winners of the title in 2012 and 2014 scored an upset win. Eoin Morgan has taken over the leadership role from Dinesh Karthik. He has plenty of players to do the job including Sunil Narine, Andre Russell, Shubman Gill and Lockie Ferguson.

The betting odds are not yet set, and even a mini auction can shake things up. Keeping up with changes is the best betting tip you should follow.

5 Frightening Festivals Around the World

How to Add Watermark to your PDF with GogoPDF

Everything You Need To Know About The Faceapp

Awesome Perks You’ll Get When You Buy A Terraced House

The most effective method to Turn Shatter to e-Juice