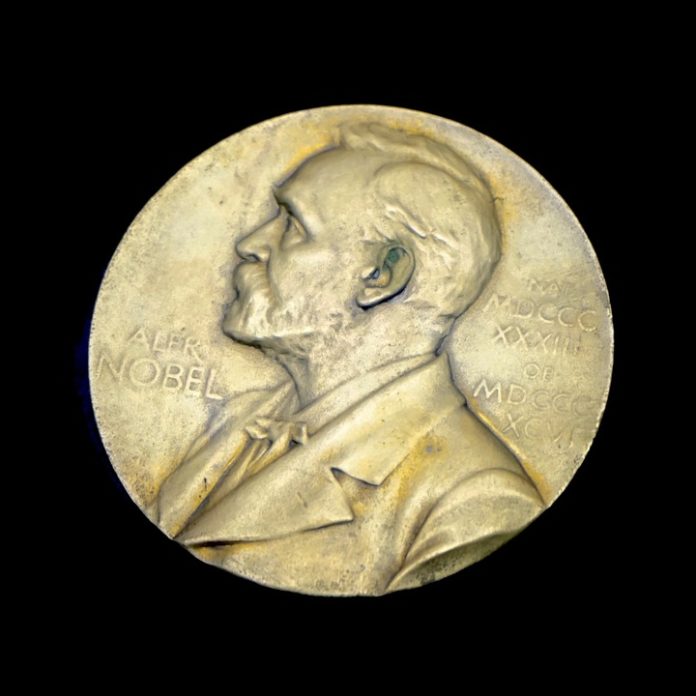 The trio Esther Duflo, Abhijit Banerjee, and Michael Kremer received the 51st Nobel Prize. For their efforts towards alleviating global poverty. The Royal Swedish Academy of Sciences in Stockholm conferred the honour. In 1968, the Bank of Sweden introduced the Sveriges Riksbank Prize in Economic Sciences commemorating Alfred Nobel. 1969 was the first time when the whole world saw Nobel Prize recipients in the field. Duflo and Banerjee are a couple and belong to the Massachusetts Institute of Technology (MIT). Kremer comes from Harvard University. Also, Duflo is the only second woman to become the Nobel Laureate and the first woman from the field of economics to get this title.

The committee recognized the trinity for introducing a paradigm shift in the approach in development economics and in shaping the world. Let’s explore a bit to understand what it is all about.

The latest Nobel Prize winners took a fresh approach to dig out credible solutions for fighting global poverty. So, they divided the issue into smaller concerns to dig out reliable solutions. For example, they focused on how to improve child health and education. Firstly, they demonstrated that careful experimentation among the affected people could be a useful way to find precise answers. In this approach, they used Randomized Control Trials (RCTs) as their research tool.

RCT is peculiar to medicine. Therefore, it selects a group of classes, schools, or mothers randomly for an experiment and observes the impact of results between who got the treatment VS who did not.

Also referred to as the gold standard in development economics or simply New Economics, the approach has come in handy for NGOs, governments, and international bodies and It intends to fight poverty through countering teacher absenteeism, through positively changing the thought process of people struck by poverty, and through transferring cash. However, in this context, it is significant to note that the approach deals with poverty and not development. It doesn’t use development in the sense of structural change but development in terms of combating poverty. The focus on smaller issues helps find out suitable technical intervention in the areas of trade, agriculture, industry, fiscal, politics, and global financial institutions for the betterment of people’s living conditions.

The endeavours of the Nobel Laureates deserved the award because they are trying to solve problems that exist despite the progress. For example, in the past 20 years, the reports suggest the living conditions of the people have become better across the globe. The economic health has also increased in the poorest nations from 1995 to 2018. Even the number of kids going to school has gone up from 56 to 80%. Yet, some challenges are threatening. For example, more than 700 million population lives off low earnings. Five million kids succumb to death before turning five every year, mainly due to diseases that are curable or preventable with affordable treatments. Besides, nearly half of the children across the world drop out of school with no basic literacy or numerical abilities.

Anyway, there are debates and criticisms concerning their approach. Only time can tell how far their methods and techniques of technical intervention and field experiments can prove useful.

Has Owning a Car Become More of a Necessity Than a...

The U.S. Pays the Price for Not Imposing Travel Restriction from...

Tips when kids surf the internet

Best Aesthetics To Add To Your Home