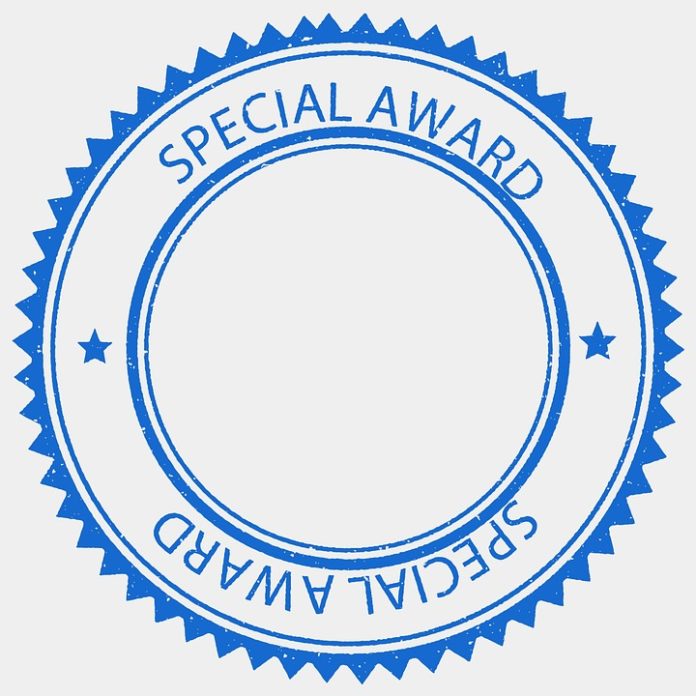 The Nobel Peace prize winner of 2019 has brought back the focus on Ethiopia and Abiy Ahmed. Firstly, Ethiopia is a country situated in the conflict-ridden region of East Africa. It is better known as the Horn of Africa. The country has been ruled with an iron hand for many years. But it remained among one of the many impoverished countries of the region.

Secondly, Abiy Ahmed the young 43-year-old Prime Minister of the country. He received the peace prize for his efforts to forge a peace deal between Ethiopia and Eritrea in 2018 to end. The two-decade-long border conflict that had led to a stalemate. The Nobel committee recognized Abiy’s efforts in achieving peace and international co-operation. especially his decisive initiative in resolving the border dispute with Eritrea.

The signing of the peace deal with Eritrea in July 2018 only three months after Abiy became the Prime Minister was one of his biggest achievements. It brought to end the 20-year old military stalemate that ensued since the border war with Eritrea between 1998-2000.

The territory of Badme along the border between Ethiopia and Eritrea had been the bone of contention between the two countries. So, It culminated in the border war between 1998 and 2000 that killed 80,000 people on both sides and inflicted heavy damages to infrastructure and property. Since then, the two countries have engaged in a military standoff on and often that turned bitter with time. The peace agreement brings an end to the conflict.

For years Ethiopia has been a repressive state. Therefore, several domestic reforms that Abiy implemented immediately on becoming the Prime Minister changed the atmosphere of the country dramatically. Not only did he renunciat.e publicly the abuses of the past but also drew a line between his administration and the previous ones and even appointed a large number of women and former dissidents to senior roles. He freed thousands of opposition activists and political prisoners from jail and created an environment for dissidents to return home.

Beginning of a turnaround

He has also removed the ban on political parties and armed groups and has openly apologized for human rights violations done by his predecessors. He has come forward to repeal repressive laws so, taken several initiatives to open the country’s economy. A new breeze of liberalization is now blowing across Ethiopia. It is sending out encouraging signals to other countries of the region to work towards alleviating poverty and change the strife-stricken atmosphere by showing the way to peaceful and harmonious living.

Abiy Ahmed is a former military officer who specialized in cyber intelligence. Also, has emerged as a daring leader ready to take risks. So, to change the older by tacking decades-old problems that he has inherited. So, in the run-up to the selection of the Nobel peace prize winner for this year. The other contenders were teen climate activist Greta Thunberg of Sweden, Hong King pro-democracy activists, and Angela Merkel, the German Chancellor.

Abiy has acknowledged that the prize is for Africa that was given to Ethiopia, and it will surely encourage African leaders to work for the peacebuilding process in the continent.

How to choose a facility offering Cosmetic Dentistry

5 Things to Do After a Motorcycle Accident

A helpful guide for effective brand formation as highlighted by Saivian...

5 Techniques You Can Use To Improve Your Grades