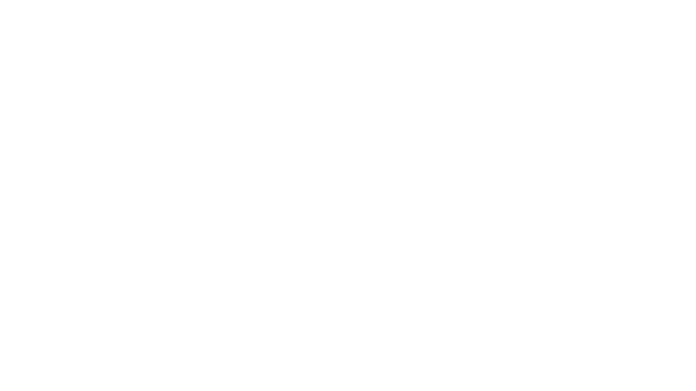 The rate of travelling in the world is increasing steadily. A lot of people love to visit other countries. In 2017, the statistical records showed that about 10% of the world population get to travel around the world. Recent research showed the most visited countries in the world 2019.

France is a big country. It is famous for its exquisite cuisine. French cooking is thought to be the best in the world. Well, it is not so difficult to see why a lot of people are drawn to France for tourism annually. Also, France has a lot of great monumental structures and artists, likewise. France raked in a total of about 86.9 million tourists. This is the highest so far, so France is the top of the list of most visited countries in the world 2019. France has a higher population of French residing in it. The total population of France is about 65 million people, so about 0.85 % of the world lives in France. This means that France receives more tourists than the original population of people in France.

In the list of most visited countries in the world 2019, Spain follows France directly. Having a total population of about 46 million people, which is equivalent to saying that 0.65% of the world’s population resides in France. The total number of people that visit Spain annually is about 81.8 million. With the amount of sunlight, music, and dance in Spain, the large tourism number should not come as a surprise. Also, being the third-largest producers of wine in the world, Spain has good wine quality. During vacations, visiting Spain is not a bad idea; hence, the tremendous tourism rate.

Of course, Italy has to be on the list. Italy is famous for fashion. Arts, good cars, good football, and Pizza are also among the remarkable things that make Italy one of the most visited countries in the world, 2019. Italy is a kind and welcoming country for visitors. This is one of the reasons the number of annual tourists in Italy is about 58.3 million people. The total population of Italy is about 60 million people.

Getting into some of these countries are more difficult than others. The United states for example. Getting a visa has never been more difficult than it has become today. perhaps it has something to do with the level of power the country has, or political. This same reason is also why people desire to visit it so often.

Related: Best Countries In The World To Visit and Their Attractions

Tips To Save Money On Travel With Your Credit Card

7 must-see parks in Tokyo to save money and relax

Saving money as a teen