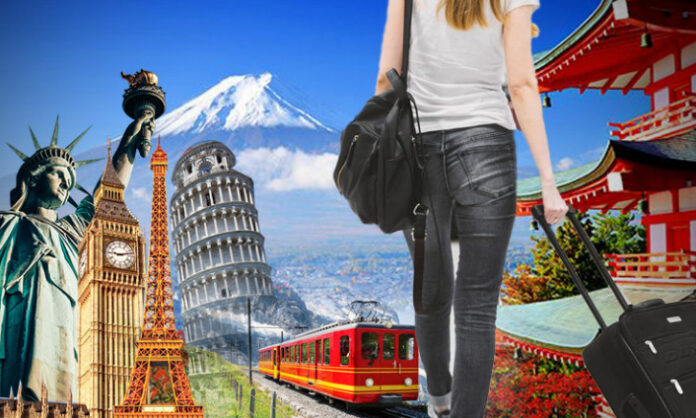 San Diego is one of the top sites in the country to see whales almost any time of year. While there are seasons for certain species, others can be found year-round just off the coast of So Cal. In fact, lots of marine mammals have been quite active in the past month or so. Here is a sampling of what Next Level Sailing and other whale watching tour companies have reported seeing recently on their morning and afternoon rounds.

Think of the Pacific Ocean as a superhighway for sea life, with whales, seals, sea lions, and more coming and going throughout the year. In the summer and fall, blue whales are commonly found feeding in the area, as these biggest whales enjoy krill found in the area. In the late winter and spring, it is gray whale season, when the whales make their way up the coast back to Alaska after mating or calving in the warmer waters off Baja California. Other whale species, especially humpbacks, fins, and minkes, may be near San Diego any time of year, and, of course, dolphins, which are smaller toothed whales, are common.

This spring, many tour companies have seen several super-pods of porpoises or dolphins traveling together. A typical pod of dolphins may have anywhere from five to 25 mammals in their own little social group. These pods offer protection from sharks in addition to mating and feeding activity.

Mega-pods, on the other hand, can include 500 to a whopping 10,000 dolphins, and those massive groups have been spotted near San Diego in the last few weeks. Tour guides know to look for lots of sea bird activity over the water when they search for whales, and they and their groups have been rewarded with sightings of large numbers of common long-beaked and other dolphin varieties.

It may be a little late in the season for lots of gray whale sightings, but onlookers have been incredibly lucky. Tour companies have noted an uptick in gray whales around San Diego, some even making the migration with young calves and juveniles. Grays tend to stay further out, so you may not be able to see them easily from land. On a tour boat, however, you should look for heart-shaped spray spouting from the gray whales’ double blowholes. One day recently, a guide reported 11 gray whales during their tour!

Whales are not the only thing to look for on a whale-watching tour. This past month, tour groups have recounted seeing playful sea lions and mola, or ocean sunfish. These fishy behemoths are always a treat to see because of their sheer size and unusual shape. In addition, sea birds are a clue that whales are nearby, so tour guides keep an eye out for pelicans and other feathered species.

As you can see, San Diego whale sightings have not slowed down with the change of seasons. It is always a good idea to check with your tour company to find out more about whale activity when you want to plan a visit.

Competing To Be Your Number One; Netflix, Hulu and Disney Plus

Why Total Quality Management is Important?

5 Tips to Help You Sell Your Home with Ease

How To Improve Your Home’s Resale Value