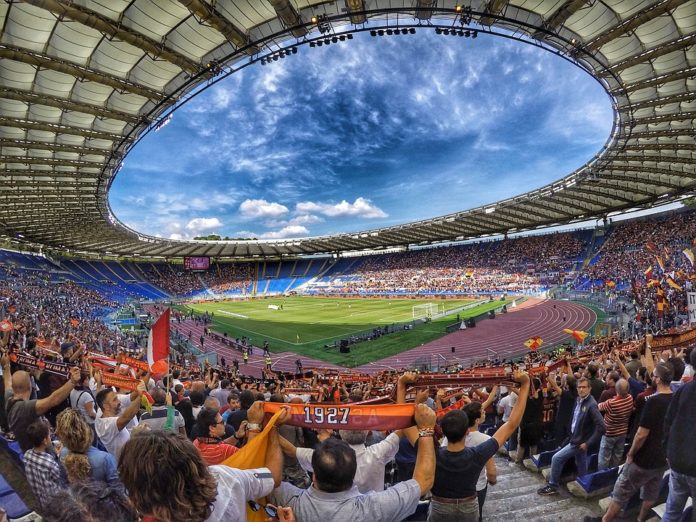 The soccer news is quite interesting as far as the USMNT U-23 is concerned. The summer’s Olympic is being held in Tokyo, and the CONCACAF has two spots in the tournament. The qualification round starts from 20th March and will continue till the 1st of April. It takes place in Mexico with the matches being played at the Jalisco and Akron stadiums at Guadalajara.

The Olympic qualification picture this time

The qualifying groups are split four each into two groups where the top two teams will qualify for the semi-final, and the two finalists will qualify for the summer’s Olympics in Tokyo. The USMNT is pooled in Group A, and their Olympic qualification hopes are in serious doubt owing to the level of competition they will face in the tournament. The other positions in Group A are filled by the CONCACAF giants Mexico, Costa Rica, and the Dominican Republic.

USMNT supporters and football enthusiasts all across the U.S might be ruing their luck following the draw, but the truth is CONCACAF had to put in a lot of work to figure out the qualifications. Back in 2016, the CONCACAF had 2.5 places when Mexico and Honduras qualified directly, and the U.S. came third. The tournament hasn’t been kind to the CONCACAF representatives, with only Mexico winning the tournament back in 2012 at the London Olympics.

As for the qualifying schedule this time around, the USMNT takes on Costa Rica on March 20. They play their next on March 23 against the Dominican Republic, followed by Mexico on the 26th. The semi-finals are scheduled for the 30th of March. Group B consists of Honduras, Canada, El Salvador, and Haiti.

Keeping the hopes up

In the qualifying and should they qualify, the USMNT will look forward to breaking the jinx of this tournament as the results do not flatter the reputation of the team. Their previous exploits had yielded results that include losing the 2016 play-off for qualification to Columbia, crashing out at the group stage in 2012, and the best result coming way back in 2008 when they finished runners-up to the winners Honduras.

The under-23 manager for the USMNT, Jason Kreis, will be hopeful for a better performance this time around. He has been in-charge for a year, and the squad has played six games. The results are in no way conclusive for passing judgment since player availability is always a problem at this level. The same is the case even this time around as the clubs aren’t obligated to send players during the qualification matches. So, for all the fans of the U-23s, one can only hope that the best squad will be available given the tough group the national squad has drawn in.

Are the Olympics even the way forward?

There is also the additional pressure on the USMNT program to succeed since the results haven’t been flattering since the change in the system. And, there is the added pressure of the fact that performance at the Olympics has hardly ever been an accurate barometer to gauge the performance of the team at the subsequent World Cup competitions. One only has to look closer to home, towards Mexico, who fizzled out at the biggest soccer carnival both in 2014 and 2018 after winning the 2012 Olympics gold. U.S. soccer fans, however, are strongly behind their national squads, so all the best!

How to Recognize the Early Signs of Circulation Problems

Benjamin Gordon of Palm Beach: career tips during the pandemic

What’s in a Name? The Thin Relationship Between Football and American...