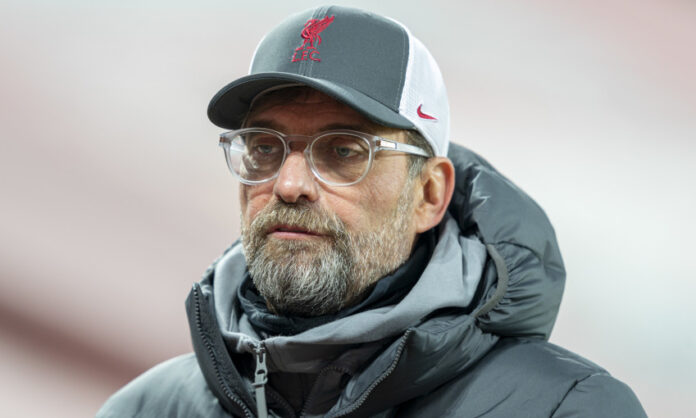 Jurgen Klopp must strengthen this team in the summer, so as to return to the enviable heights they attained in the last three seasons. Liverpool Legend Carragher has identified three important areas the German tactician must reinforce.

We take a critical look at possible players the German may be eyeing this coming summer:

With regular centre-halves, Virgil van Dijk, Joe Gomez, and Joel Matip all ruled out till the end of the campaign and the Reds have still not brought in a permanent replacement for Lovren, many fans of the club, as well as legend Carragher, thinks the club management along with manager JurgenKloppmust sign a new central defender this coming summer.

The 22-year-old RB Leipzig defender is one of the hottest central defenders in Europe after impressing massively the last term, helping his club reach the semi-finals of the Champions League.

According to reports, the defender, who reportedly has a £40m buyout clause in his new deal, is Liverpool’s first-choice central-defensive target next summer.

The Frenchman appears to be a cheaper and better alternative than his partner Upamecano, who is believed to be heading to Bundesliga giants Bayern Munich next term, with www.jokaroom.net doing their best tailor out the best odds for the fans regarding his next possible destination.

Jurgen Klopp will have a better look at the defender later in the month when Liverpool play Leipzig in their upcoming Champions League second round tie. The centre-back hasn’t kicked the ball since December 16 due to an ankle injury.

The 22-year-old Sporting Lisbon central midfielder was signed to replace Manchester United star BrumoFernandes when the Portuguese dumped Lisbon for Manchester. He has netted 14 goals in 15 league matches so far this season.

According to reports, the Reds made an inquiry for the Portugal U21 international last month and are believed to be deciding whether to trigger the £53m buy-out clause in his contract this coming summer window.

The 23-year-old midfielder is probably best remembered in the Premier League for an ill-fated loan spell at Liberty Stadium with Swansea City in the 2017/18 season which saw the Lille star spend more time in the hospital than the pitch as Swansea dropped to the Championship.

However, the form of Sanches has improved in his first two years in France with Lille, which has helped the club surprisingly top the league standings.

Although whether Liverpool would be ready to splash £64m on a Premier League flop is debatable.

Thefuture of the 22-year-old at PSG has been in major doubt lately,as the World cup winner considers whether to elongate his contract at the French giant, which expires in 2022.

La Liga giants Real Madrid were thought to be leading the race for him, although reports suggest the Reds are now the leading favorites to land the Frenchman if he decides against renewing his deal at PSG.

Why Investment in Oil is Financially Strategic

Unusual Customs Practised Around the World