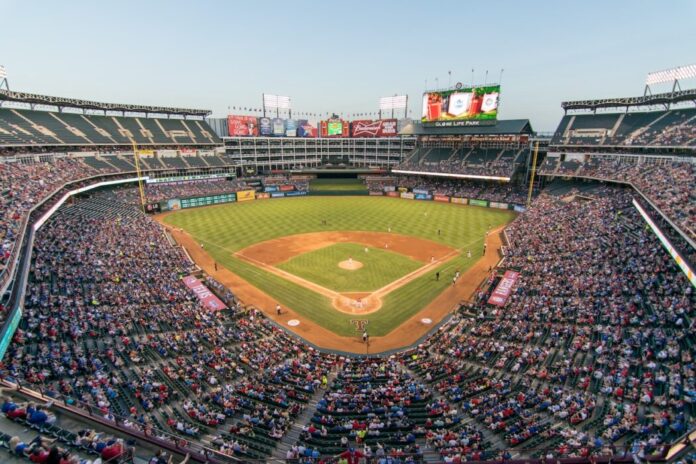 Having previously analyzed groups A, B and C, we now turn our telescope on the galaxy of stars that houses current World Cup holders France. Group D also has teams like Denmark, Tunisia and Australia.

Being the current holders of the competition alongside their host of starts, it is no surprise that many bookies see France as the favourites to win the competition. In fact, you won’t get so much value on odds for France to win the World Cup.

Defending champions France, are far from suffering a dearth in quality of players. They won the World Cup in 2018 with such plum and flair that made them clear favorites even from the group phase. The plethora of stars that won them that title are still very much around for the next adventure in Qatar.

Denmark are perhaps one of the most loved teams at the World Cup. Since the near unfortunate event that befell Christian Eriksen at the Euros, many have fallen in love with this team. They have showed that contrary to what many think, this team is more of a unit rather than a one-man army.

Tunisia are one of the best countries in African football. Though they suffered a shock exit at the quarter finals at the African Cup of Nations, they look very ready to go.

Australia had to fight tooth and nails to scale through the intercontinental playoffs to make it to the Mundial. They definitely are not here to make up the numbers.

Who are the favorites in Group D?

Les Blues are huge favorites to win the group by some margin. The French national team are the current holders of the title and they have everything going for them in terms of the forms of their individual players. Karim Benzema had a very successful season and is already favorite to win the Ballon d’Or. PSG super forward Kylian Mbappe might be unpopular in Benzema’s Madrid, but his quality is undeniable and he is one of the stars to watch out for at the Mundial.

Denmark are seen as favorites to finish second place according to most bookies. The Scandinavian nation are fast becoming a force to reckon with and their superstars such as Christian Eriksen, Martin Braithwaite, Mikkel Damsgaard are waiting to shine in Qatar.

Tunisia are also quite formidable themselves. Though most of their players ply their trades in Africa, North Africa to be precise, that could work in their advantage if all goes well. Wahhabis Khazri and co will hope to fly the flag of the continent high in Qatar.

Australia are perhaps on equal grounds with their North African counterparts, Tunisia according to the odds from most bookies. They barely made it to the World Cup but they should not be underrated.

The odds for each team according to the bookies are as follows;

Who can advance to the next round?

Based on the odds listed above, France and Denmark are huge favorites to advance to the next round. The French team are not just huge favorites to advance but also favorites to win the group. The World Cup is also full of surprises but it would hardly surprise anyone if either of both sides top the group as expected. However, we cannot afford to underrate sides like Tunisia and Australia. Both teams have little or nothing to lose so they are expected to go all out and express themselves.

France have also been dodgy of recent, despite the huge bank of quality available to the manager Didier Deschamps, the World champions were knocked out of the UEFA Nations league with relative ease. They might also be wary of the World Cup Champions curse that has become a trend of late since the turn of the century.

However, the bookies feel they still have enough arms and ammunition to power their way through the Danish, Tunisian and Australian blocks ahead of them.

Who are the best players?

Fortunately, this group is blessed with outstanding players. Les Blues are unsurprisingly the main beneficiary of this blessing. The likes of Kylian Mbappe, Karim Benzema, N’Golo Kante and Paul Pogba lead the star names. For Denmark we have Manchester United midfielder Christian Eriksen, Mikkel Damsgaard and Simon Kjaer lead the Scandinavian Vikings.

Tunisia are less flamboyant and have their star man in former Sunderland man Wahbi Khazri and Yousef Mskani. Australia are also modest in quality and can boast of former Arsenal man Matthew Ryan and Martin Boyle

Talents to watch out for

Eduardo Camavinga: The Real Madrid midfielder is seen as the future of French football. He plays far above his age and we will keenly follow his development.

Mikkel Damsgaard: The 22-year-old is primed to join Brentford in the Premier League after impressing at the Euros and in the Serie A.

Hannibal Mejbri: The young Manchester United youngster will be eager to make his mark for his country come November.

Daniel Arzani: At 22, Arzani has already had his World Cup bow in 2018, and will seek to be more influential this time around in Qatar.

Work from home – The big change that is set to...

How to help your pet settle into a new home