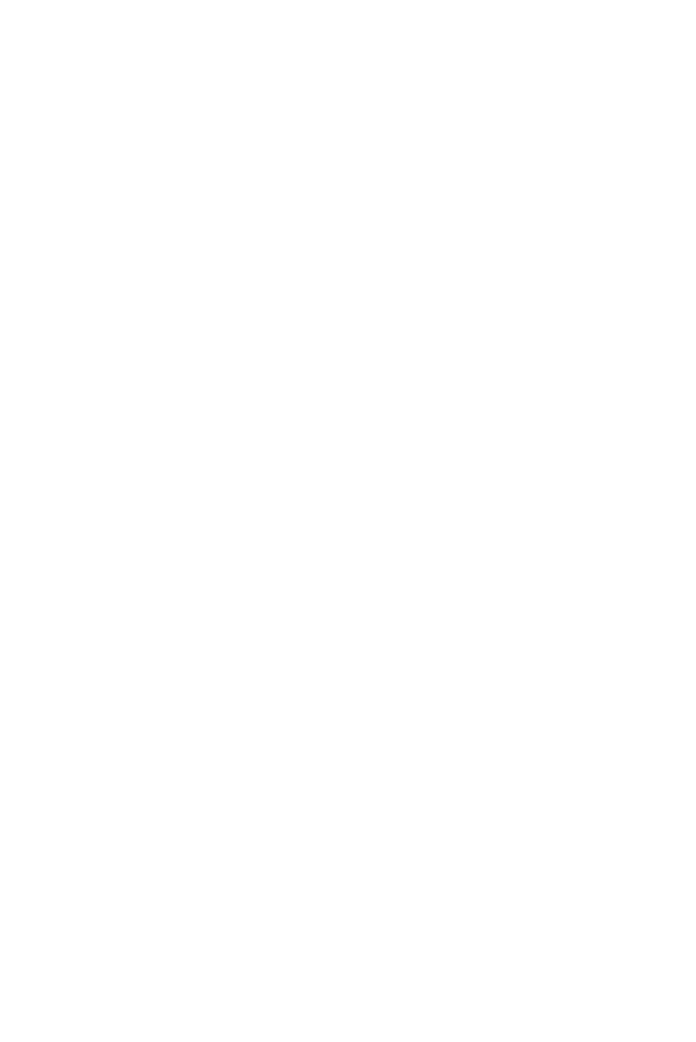 A physical education teacher of a middle school can face termination after he yelled and cursed and threatened another teacher in front of the students. Raymond Berger, who is around 56 years of age, was accused of stating that physical education teacher was going to kill someone right then. Furthermore, he promised to “rip out” the eyes of a teacher at Eagles Landing Middle School, located on the Western side of Boca Raton, as stated by the district records. A parent was responsible for lodging complaints about this behaviour that the physical education teacher showed in April.

After two weeks, another teacher heard that Berger also stated that he would rip out the eyes of someone, as per the district summary of the teacher’s case. According to the district investigation, it was discovered that Berger’s behaviour was unprofessional and he was further accused of ethical misconduct. The superintendent Donald Gerrit stated that he needed to be fired.

It is still not clear as to what was responsible for causing this outburst of Berger and also where this incident took place. However, the district summary stated that this incident took place right in front of all the students. The district officials did not want to make any comment on this case or release the investigation copy of Berger’s misconduct when the public requested a record.

Raymond Berger has been a district employee of the school for the past 20 years and he did not respond to a particular message that sought comments. The board members of the school have decided to consider whether or not to fire Berger on Wednesday. As per a letter that was written to Berger, it was clearly stated by the superintendent that it was completely just to terminate Berger for the comment that he made about killing someone and gouging their eyes out.

Fennoy recommended the termination to be effective from 14th January 2020. Fennoy further informed Berger that if he was interested in appealing the decision, he had to file his claims by 13th January. Fennoy also stated that Berger would be suspended from his duties from Wednesday without any pay.

The firing of the principal

Just before this event, another principal at the Spanish River Community High School at Boca Raton was fired because he was responsible for making controversial remarks about the Holocaust. The principal, William Larson, who was the principal of the school for 11 years refused to accept that the Holocaust was a great and factual historical event. Larson had stated that everyone does not believe that the Holocaust happened at all. Right after he said this, he also faced termination.

Within two months, the statement of Raymond Berger started making the headlines. His misconduct in April led to the start of the investigation on 29th May and now the decision of his termination is final. However, it is still not clear as to who was responsible for starting this argument. Currently, Berger remains suspended without pay from the school and his future seems bleak.

What Are The Best Pieces of Advice for People Who Want...

Seven Benefits of Marketing Your Business at Trade Shows