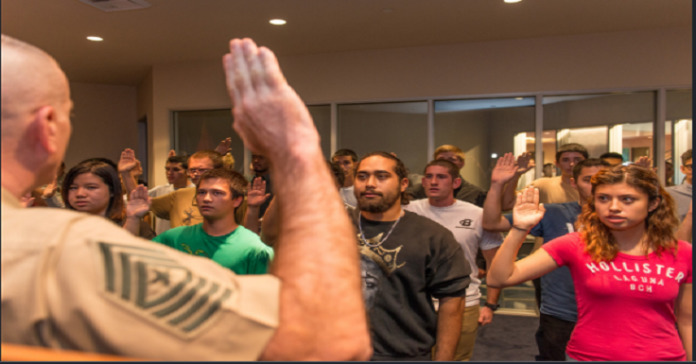 On Wednesday, March 18, in a letter to President Donald Trump, California Governor Gavin Newsome wrote that 25.5 million of the state population which is 56% would contract the infection over a period of 8 weeks. The next day, March 19, the Governor issued an order urging upon people across the state to stay at home to help stem the spread of coronavirus. The order that is effective from Thursday night asks residents not to leave their homes unless necessary. The order will stay in force until further notice.

The announcement came about an hour after a similar order was issued by the officials of Los Angeles County that ordered people to stay home except for jobs or essential needs and ordered the closure of non-essential retail and indoor shopping malls. Earlier, a similar order was issued by San Francisco and surrounding counties to stay home to stop the spread of coronavirus and COVID-19, the disease caused by it.

Gavin called on residents to recognize the reality of the pandemic and said that it was the moment to make tough decisions by doing some straight talk and telling the truth to the people. The order covered 21.3 million people across 20 California County.  Newsom said that the statewide order was in line with the local orders. Places like pharmacy, banks, grocery and convenience stores, gas stations, delivery restaurants, and laundromats will operate normally and remain open. Residents can still leave their homes for essential needs like grocery shopping and medical care. Bars, nightclubs, gyms, theaters, and convention centers have been ordered close.

Newsome was confident that people would abide by the order and do the right thing that the time demands, and they will step up as they have done over the past weeks to protect themselves and their families as well as the larger community to which they belong.

The governor looks upon the order as a social contract and hopes that people will obey voluntarily by understanding that the goal of the order is to encourage social distancing. Health experts have repeatedly stressed the importance of social distancing that can slow the spread of COVID 19 and protect health systems from overburdening. Newsome was optimistic about people responding positively to the order to do their bit in the fight against coronavirus.

California, with a population of 40 million, is the first state to order statewide stay at home for its residents. Earlier this week, Nevada ordered 30 days closure of all non-essential businesses.

Newsome said that despite half the population having chances of being infected, it should not be much alarming because the majority of Californians would not have the symptoms and be perfectly fine. However, there is concern about the people who would not be so lucky and get severely affected.

According to the NBC News count of reported cases, until now there have been 17 deaths linked to the illness in the state that has more than 870 cases. It includes those who have recovered, those who have entered the US from other countries, and those who have died.

How To Improve Your Home’s Resale Value

How to Become a Pilot: Everything You Need to Do