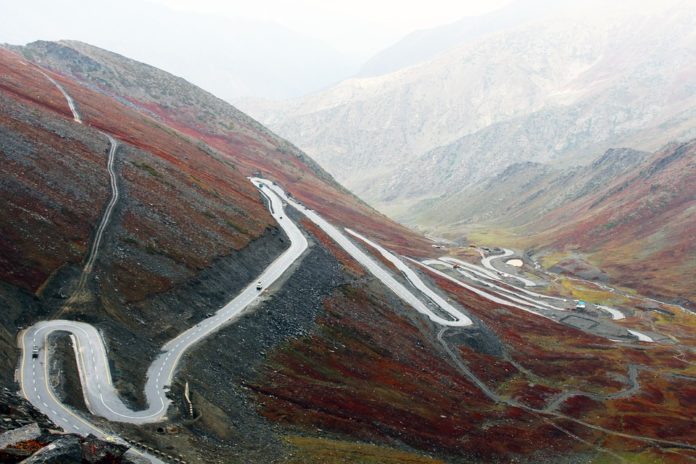 The Duke and Duchess of Cambridge reached Islamabad, marking their first royal visit to Pakistan in over a decade. Prince William and his wife Kate got the red carpet reception during their first visit, which lasted for five days. Therefore, the country ensured special security arrangements under the supervision of the military for the royal couple. According to media analysis, it was one of the trickiest tours of the Royal family, given the kind of security and logistical challenges it required addressing.  However, the main intention of the visit was to honour the long-term relations between Britain and Pakistan and to project Pakistan’s image as a dynamic, modern, and ambitious nation as it stands today.

In an endeavour to build a strong relationship with the people of Pakistan, the royal couple met many Pakistanis and Pakistani stars. From Islamabad to Lahore to Gilgit-Baltistan and rough borders on the western side, the couple visited all the places covering a distance of more than 1,000 kilometres. It allowed them to understand the country’s culture, different communities, attractive landscapes, etc.

The royal couple had meetings with the country’s president, prime minister, and other people in the government. They looked at its empowerment efforts for the youth, and the measures the communities are taking to adapt to the climate crisis. It was the first time after a long time as the new-age royals from the UK visited Pakistan and where bolstering diplomatic ties was the main agenda.

Some natives hope that the visit of Prince William and his wife Kate to the country can also give a push to its tourism industry. In recent years, the dire security situations in Pakistan reflected that it might no longer be a safe place for British and European travellers. Hence, they think that with the royals’ visit, this situation can reverse for the better. People can reconsider their opinion and find it safe and secure to spend some time here.

Although royal visits are not uncommon to Pakistan, this one has happened after a long break. The British took this as an opportunity to travel down the memory lane of their colonization rule in foreign nations.

The royal visit at this point had many other unsaid implications too. It gave the Pakistani government a chance to improve its image in the international arena. It helped distract attention from its crisis-ridden economy and its needs to avoid the risk of getting blacklisted on the fronts of terrorism and money laundering. Plus, they could also use this as a platform to showcase the condition of the state of Kashmir after India’s recent action.

Nevertheless, the royal visit in thirteen years holds special meaning for Pakistan-born British, who make up a population of more than a million people. In 2006, Charles and Camilla had travelled to Pakistan. Before that, in 1996, Prince William’s mother, the late Princess Diana had also come for a fundraiser for a cancer hospital constructed by now Prime Minister Imran Khan. In 1961 and 1997, Queen Elizabeth II had also travelled to the country.

Destiny 2: How To Start The Best Exotic Xenophage Weapon Quest

Complete Care guide for your chinchillas

The US has serious problems, observes Dr. Anthony Fauci