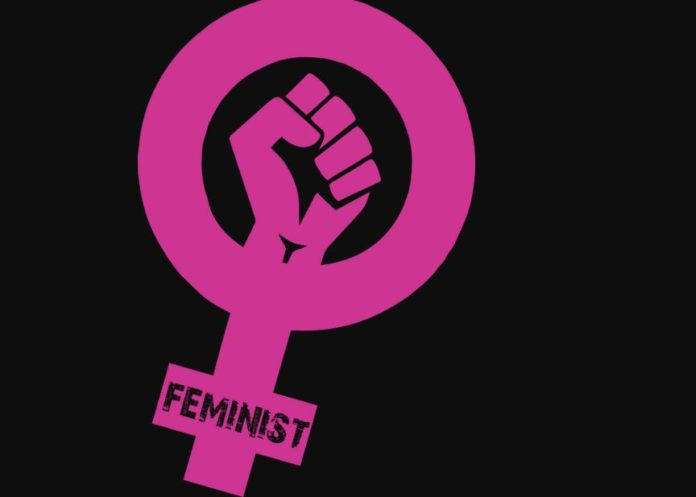 Marilyn Yalom has analyzed books related to the history of breasts, wives, and various other subjects. She believed its cultural forces that gave rise to feminist thinking. A cultural historian and a prolific feminist author, Marilyn Yalom delved into issues that included unconventional subjects. The author breathed her last on November 20th, at her residence, at Palo Alto, in Calif.

At 87, the author passed due to multiple myeloma, as shared by her son Reid Yalom.

Some of the best works of Marilyn Yalom

Marilyn Yalom gained popularity as French literature and language during the middle of the 1970s. The women’s movement gained prominence, and that helped her claim her feminist scholarship at The Clayman Institute for Gender Research at Stanford University.

She holds several academic works to her credit, but her crucial books got published after she was 50. One of the prominent works include, “Maternity, Mortality and the Literature of Madness,” that puts forward a connection between motherhood and madness in specific female authors, such as Virginia Wolf and Sylvia Plath.

Marilyn’s most notable works are:

Other than authoring books, Marilyn Yalom also hosted and organized the Bay Area women writer’s salon. It was a platform where women got the necessary encouragement, motivation, and assistance for their writing projects. They also received ample practical suggestions about getting their work published.

As an author, Ms Yalom also admired the French 18th-century salon culture. It was an initiative where women took ownership and played a pivotal role in organizing and managing intellectual and literary events. Much of this and other facts got mentioned by The Stanford News, as a tribute after she died. It got revealed that the author excelled at reinventing this initiative for other women writers and scholars in a college campus and other places. All through her career and life, Ms Yalom took sufficient interest in the cultural forces that played an essential role in shaping women and their thinking. In her book, “A History of the Wife,” the author analyses the institution of marriage. She writes how that got considered to be nothing less than a religious duty, back in medieval Europe. With time, gradually, marriage became a sense of individual fulfilment amongst 21st century Americans.

And while she analyzed marriage and other aspects in her books, Ms. Yalom also disclosed a few disturbing facts. For instance, there was evidence in Rome, where fathers used to negotiate for their daughter’s marriage when they were six years old. Furthermore, back in the Middle Ages, the husband possessed the legal authority to beat their wives. Also, between the 1920s to the 1960s, the US housewives spent as much as 51 to 56 hours attending to household chores.

Marilyn Yalom’s death is, indeed, an immense loss. But her brilliant works live on to empower women in the forthcoming years.

How to get better quality prints in screen-printing?

Why a holistic approach towards mental health is important?