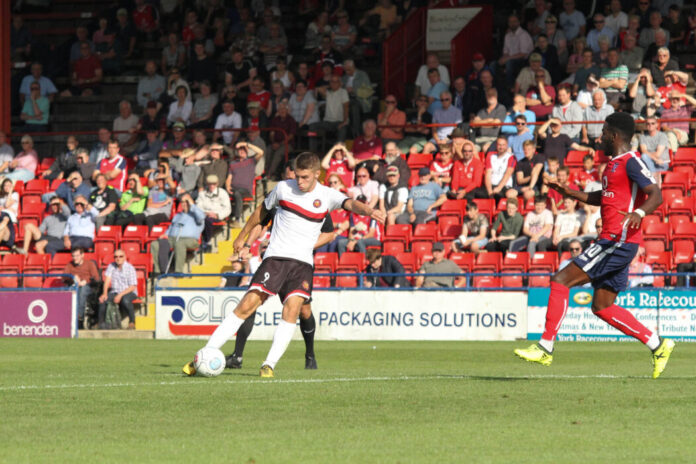 With in-form number 9’s at a premium at the top club’s in the Premier League, there’s every possibility either of Kylian Mbappe, Erling Haaland, and Harry Kane will be on the shopping list in the summer.

Premier League giant Manchester City winning the League title is nothing out of the ordinary but if City do make it 3 Premier League titles in 4 years, it will possibly come in an unusual fashion, and not just surrounding coronavirus along with odds coming from american online casinos.

Manchester City has coped without Sergio Aguero for the majority of the campaign, while back-up Gabriel Jesus has netted seven goals. Instead, their top goalscorer is midfielder IlkayGundogan, who has scored 12 goals – and Gabriel Jesus will do well to catch him in the last weeks of the campaign.

A non-striker has finished as the League champions’ top goal scorer on three occasions in history. It is 7 years since Ivorian midfielder Yaya Toure became the very last footballer to do just that, for Manchester City themselves, back in 2014.

Four-time Premier League Golden Boot winner Thierry Henry explained City’s break with tradition recently: “It tells you the way they do it at Manchester City is the philosophy, the identity. The way they like to play, it doesn’t matter who’s in that team.

“They miss Aguero, De Bruyne has been out at times, Sterling hasn’t played at times recently; it doesn’t really matter. They have an identity, they have a philosophy, they win as a team.”

The incredible transition of City from relying on a traditional striker is unique this term. Of the present top four in the league, only one number 9 has scored over 10 goals – and he is Leicester City’s 34-year-old striker Jamie Vardy.

In the UEFA Champions League qualifying race, Premier League giants Chelsea have experimented playing German Kai Havertz as their top man upfront since the arrival of Thomas Tuchel, with striker Timo Werner yet to hit top shape, and with Edinson Cavani’s deal running out at Old Trafford this summer, the race for a top striker (number 9) could be on this summer window, and casinosonline-canada online casino are willing to provide odds ahead of a potential transfer.

Kylian Mbappe is one striker that could be on the move this coming summer, as Premier League’s biggest teams shop for a traditional number nine.

It’s hard to describe Mbappe’s rise to stardom at just 22 years of age, as he’s already a World Cup winner, a finalist in the UEFA Champions League, and has netted 100goals in the league for Paris Saint Germain with whom he has won Ligue 1 titles three times, and may win a fourth this term.

Able to play on the left and right of a striker, or as a number nine, point man, the France international striker is a dangerous opposition no matter where he plays in attack.

While some believe this is the time for the striker to move to a bigger league like the Premier League, some are of the opinion that he can still realize his dreams in France with PSG – who could yet win the UEFA Champions League trophy this term.

7 Compelling Reasons to Become a Bookkeeper

Types of Grants for Small Businesses

Top 4 Tips by Martin Polanco to Maintain Your Mental Health...

Top Benefits of a Car Rental Service for Your Traveling Needs

Which are the CBSE Top Schools in Noida Extension?