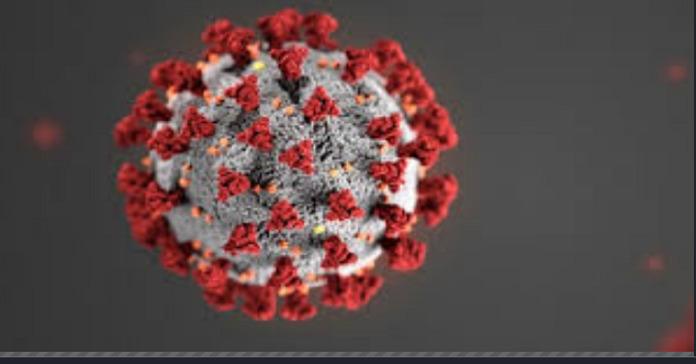 Amid the surge in infections problems across the southern and western states. President Trump requested the task force to address the American people.

During the coronavirus task force briefing in the White House after two months that took place on the day. When the US recorded the highest number of infections in a single day, the US infectious disease chief Dr. Anthony Fauci said that the country has a serious problem, and getting together is the only way to end it. Vice-President Mike Pence praised US progress as the Trump administration believed. That the situation stabilizes health experts say that much more needs to be done to halt the spread of infections. The US is breaking its daily record of infections, as evident from the total 40,173 confirmed by John Hopkins University. Which is higher than the record set on the previous day. The US has 2.4 million confirmed positive cases and over 125,000 deaths, the highest in the world.

Reopening plans have been put on hold in Arizona, Florida, and Texas due to the spike. The task force urged upon millennials to get tested despite being asymptomatic while thanking young Americans for heeding the official testing guideline. The coronavirus response coordinator Dr. Deborah Birx clarified the shift from the earlier stand when the administration had told them to stay at home. She explained that the great change in testing guidance was necessary. To allow officials to find out mild and asymptomatic diseases. That was earlier left undetected. Dr. Fauci added context to what Dr. Birx said by highlighting the serious problem that the country was facing in certain areas in the fight against the pandemic.

Responsible behavior is the need of the hour

Fauci said that the surge in infections was the cumulative effect of the regions. Because what goes on in one area of the country could ultimately affect other areas. He noted that people are infecting other people, and ultimately someone vulnerable becomes a victim. In addition to individual responsibility to take care of oneself, people must also demonstrate. Societal responsibility because they must realize that to end the pandemic, they must consider themselves as a part of the process.

A word of caution

The vice president took the opportunity to praise the nation’s efforts in handling the pandemic and noted extraordinary progress. In erstwhile hot spots like New Jersey and New York. He highlighted the achievements – slowing the disease, flattening the curve, and saving lives.  However, the vice president did not agree that there was any link between the reopening of some states and the spike in infections. To support his view, he said that the southern states had reopened months ago. When the rate of infections and the number of cases were low.

Mr. Pence blamed the younger people, most of whom are asymptomatic for the rise in the number of positive results. Adding that despite having a lower risk of serious symptoms. They should listen to the state governors and take adequate countermeasures.

Can I apply for British citizenship after 3 years?

Crown Yourself Royalty with these Jackpot Games

Mums and Water – Choosing Healthy Living around the Home

Will Pigmentation Come Back After Laser Treatment

Pamper Yourself with a Perfect Gift of Portable Aromatherapy Diffuser