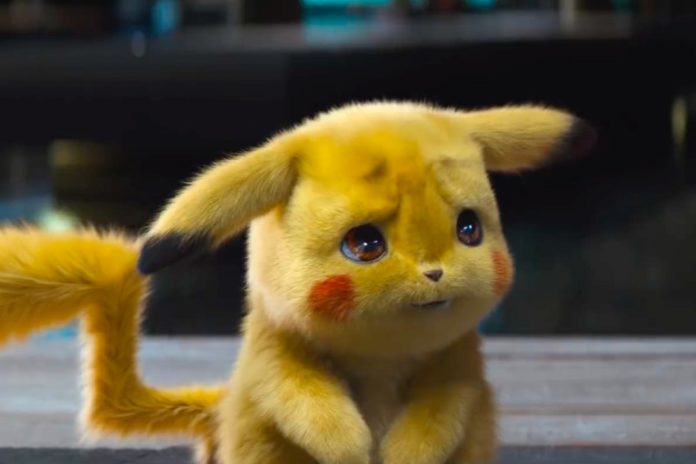 At number 1, we have the blockbuster hit. The movie everyone just couldn’t wait to get their eyes on. Endgame like the majority of all the other movies from the marvel studios is one of a kind. The movie currently sits in the number one spot for all-time box office highest gross. Certainly one of the best science fiction movies of 2019. From the cast performance, storyline and graphics contents. Everything was beautifully made for its audience.

How often do you see an action-packed sci-fi movie that shows non-stop action for the entire length of its view? That is the kind of action this masterpiece brings to the table. After being branded an ex-communicado for killing on safe grounds, john wick has to run for his life if he is to have any hope of surviving.

One thing the fast and furious franchise has been known for over its 8 installments is the action and thrill it brings to the audience with its great character performance and stunts. The producers again did not fail to live to expectations. Hobbs N Shaw features a rough CIA agent and a cop work together to take down a super-soldier who wants to wipe out half the earth’s population. Truly, this is one of the best science fiction movies of 2019.

For comic book fans, the name shazam should be familiar to you. Shazam is a product of the DC universe. The movie features a sorcerer who seeks his champion for years, and after unlocking an ancient evil, finally finds a worthy champion in a 15-year-old boy. Shazam had a lot of critics, but it is without a doubt one of the best science fiction movies of 2019.

In recent years, we have seen movie producers adapt stories from novels into tv screens. However, the majority fails to capture the thrill the novels did. Alita is one such story captured from a book, and it is one of the good ones. The live-action anime movie totally captures the scope and thrill from its source material. A masterpiece even and one of the best sci-fi movies of 2019.

This is arguably the best science fiction movie of 2019. At least for families. Detective Pikachu was a blockbuster hit on its release on May 10th. The movie featured brilliant performances and an amazing storyline. The movie is said to have arguably one of the best interrogation scenes in the history of movie interrogation. It also comes with its funny moment, as well as a conclusion that will put you in emotional tears. Certainly a movie you see if you haven’t.

According to the MCU’s storyline, far from home happens just after endgame. When the world was still grieving for the loss of 2 of their favorite heroes. The movie features the web-slinging hero called up to duty to battle an intergalactic threat in London while on a student field trip. Other than the movie cliff hanger, far from home is yet another beautiful piece from the marvel studio.

You Might Also Want To Read: Everything you need to know about spiderman’s exit from the marvel cinematic universe and how it affects everything else.

Disney’s Aladdin has always been a popular film amongst kids. It has been one of Disney’s biggest movies in the animation and just this year, the cartoon was made into a live animation which featured will smith as the genie. Not your typical superhero movie, but still one hell of a sci-fi movie.

Disney does it again with another bestselling cartoon. With voice-overs from stars, Disney releases yet another blockbuster with the live animation lion king. If you have seen the previous lion king, it is pretty much the same as this one. Follows the story of samba who idolizes his father and seeks to take on his royal destiny till all went into chaos as Simba’s uncle sets his eyes on the throne.

With movies such as maleficent – mistress of evil on cinema, I have no doubt that it could also be one of the best science fiction movie of 2019 after it has gotten its fair share of critics.

5 Things to Keep in Mind When Choosing or Designing Soap...

Tips to Celebrate the New Year with your Partner

How to Become a Certified Welder With No Prior Experience

Avoid Loneliness When Living in a Foreign Country

3 Reasons Why Turning Your Zoom Camera On Is Beneficial to...