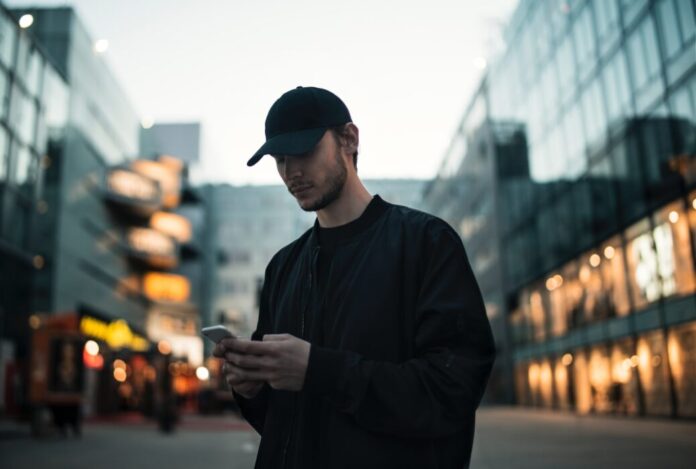 In 2020, Kaliber Gaming and IOGEAR unveiled the KeyMander 2. Following on from the earlier success of the KeyMander, the latest version of the technology continues its pursuit of transforming the current form of mobile gaming. In striving to do so, the development acts as an adapter, enabling gamers to use a keyboard and mouse when playing smartphone games. Its creation, however, poses an interesting question; are interchangeable smartphone controls the future of mobile gaming? Well, let’s explore the device’s specifications and consider how the developers have embraced a casino-inspired model.

What is the KeyMander, and How Does it Work?

30.7 percent of the world’s population played mobile games in 2020. Although smartphone titles are undeniably popular, there has been a lack of choice regarding controls in recent years. As such, those who don’t enjoy touch controls have had few other options at their disposal, which has led to an ever-growing demand for increased cross-controller support among the gaming community. In response, Kaliber Gaming and IOGEAR’s KeyMander 2 appears to bring much-needed variation to the market.

According to the official product page at IOGEAR, the KeyMander 2 allows gamers to use a keyboard and mouse when gaming through an Apple TV, iPad, or iPhone. Although the device currently lacks Android compatibility, it supports iOS Remote Play with the PlayStation 4 and Xbox One. To use the adapter, it acts as something of a docking station, meaning that gamers connect directly to the revolutionary product. Fascinatingly, the KeyMander 2 also supports controllers, such as Sony’s DualShock products.

Once connected, players are then able to fine-tune their gaming experiences. Upon connecting to the product via Bluetooth, CNET states that available programs enable gamers to make adjustments and upgrade available firmware. Theoretically, the IOGEAR development can change the face of mobile gaming, particularly as it also currently supports over 1,000 cloud-based games.

From a mobile gaming standpoint, the KeyMander 2 undoubtedly brings much-needed variation to a thriving market. In many ways, Kaliber Gaming and IOGEAR adopt a strategy that has long proved fruitful to the online casino sector. However, gambling operators have somewhat worked in reverse. Following the rise of digitalization, increasing numbers of online casinos have sought to transition into the mobile market. As such, the previously desktop-dominated world of digital gambling sought to enhance functionality and playability.

“Experience Secured and Advantageous Onli” (CC BY 2.0) by BagoGames

Although modern-day bettors can’t use controllers, they now have an element of choice regarding whether they choose to play via their smartphones or PCs. At Royal Panda, for example, players can either use the operator’s compatible mobile browser or instead play through their desktop. Irrespective of which option is preferable, bettors can still peruse a wide-ranging library of games, including real-time offerings and video slots. As such, those who enjoy touch controls are able to play top-rated slots like Elemento, Gates of Olympus, Legacy of Dead, and many more on their smartphones.

While there are no guarantees that the Kaliber Gaming and IOGEAR product will mirror the casino industry’s successful transition into variable controls, it undoubtedly bodes well. Ultimately, the iGaming sector showcases that players are eager to embrace different options when they’re readily available to them.

Will the KeyMander 2 Drastically Alter the Gaming Industry?

On paper, the sought-after adapter can unquestionably change the face of mobile gaming. Whether it will do so, however, is currently unclear. That said, because of the products’ easy-to-use nature and widespread compatibility with numerous smartphone games, anything is possible. Now, the mobile market has the technology available to expand its audience base and attract console and PC gamers to the remote platform.

How to Transition into a Data-Driven Company by Brian C. Jensen

Eric Dalius Emphasizes the Importance of Scholarships & Early Submission of...

4 Ways to Lower Your Monthly Bills

Tips to Celebrate the New Year with your Partner