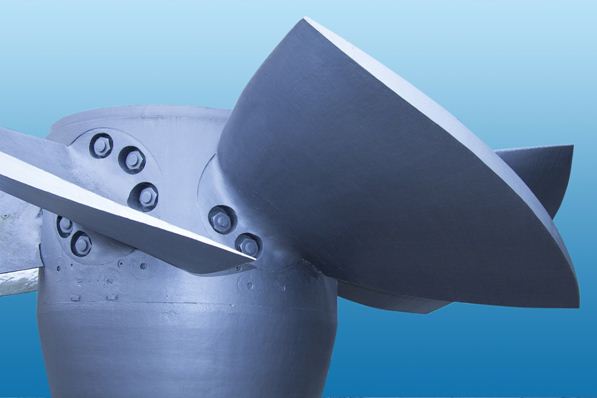 Throughout history, the force of water flowing in streams and rivers has been used to produce mechanical energy. Hydropower was one of the first sources used for generating electricity. Today, it is the most widely used source of renewable energy generation in the world. The global hydropower market is expanding at a fast pace, generating substantial revenue each year. This increasing reliance on hydropower, leading to the rising construction of dams, is further boosting the global hydro turbine market.

Hydropower is a renewable source of energy that is generated by either using a dam to alter the natural flow of a river or other water body or by creating water reservoirs with immense downstream force. Though there are many types of hydropower facilities, they are all powered by the kinetic energy of flowing water as it moves downstream. They range in size from small systems suitable for a single home or a small village to large projects producing electricity for utilities.

Hydropower uses turbines and generators to convert that kinetic energy into electricity, which is then supplied into the electrical grid to power infrastructures. Hydro turbines are devices that have a rotating shaft with blades. At hydropower plants, water flows through a pipe, then pushes against and turns blades in a turbine to spin a generator to produce electricity.

Mainly, there are two types of hydropower turbines –

The type of hydro turbine suited best for a project is based on the amount of standing water, the volume of the water flow, and the change in elevation, at the site. Other deciding factors include how deep the turbine must be set, turbine efficiency, and cost. The greater the flow and the higher the head, the more electricity that can be generated.

Today, a full range of hydro turbines are available with market-leading technology. They are designed to run for decades with very little maintenance. Technological trends have been emerging that aims to increase the flexibility, efficiency, and cost-effectiveness of hydropower. The hydro turbine market is expanding with new innovations, providing better and easy availability for hydropower amidst the growing need for renewable energy.

With the rise in the world’s population, the demand for energy is also on the rise. For some time now, most of the common devices in our home, work, and even social lives rely on power to function. Developing countries are also depending on heavy industries much more in an effort to boost prosperity.  However, the trending topic is climate change and renewables. More and more sources of clean energy are being harnessed, acceding to increasing demand for cleaner methods of power generation, to make sure the population has the power it needs to sustain its way of living without using up the limited fossil fuels that further climate change. Currently, the global primary source of energy is coal (nearly 40%), while compared to approximately 6% of renewable energy, more nations are looking for renewable resources to replace it.

A Complete Guide to Phone Systems for a Small Business

Adverse Effects of Covid on Mental Health- An Overview by Martin...

SEVEN REASONS WHY PIZZA CAN BE GOOD FOR YOUR MENTAL HEALTH