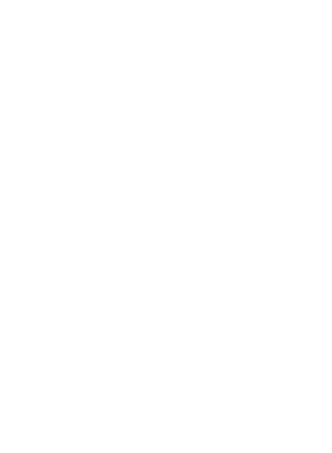 Even though consumer spending seemed healthy in 2019, the holiday season was predicted to be impacted by a shorter timeframe and economic uncertainty. 2019 had as many as six fewer days from Thanksgiving to Christmas as compared to 2018. E-Marketer had forecasted that the total holiday sales in the United States would be climbing almost 3.8 percent to as much as $1.008 trillion in 2019. It was expected that Cyber Monday would be the biggest shopping day online in the history of the U.S.A. with a total that is all set to surpass even $10 billion. Moreover, Black Friday, Thanksgiving, and even ‘Cyber Tuesday’ was predicted to be one of the leading shopping days for 2019 holiday season.  It was reported that the US holiday season in 2019 seemed to be a robust one in terms of online shopping.

The holiday season in 2019 started with a big bang. The American holiday shoppers ended up spending 19 percent more in terms of online shopping in 2019, as compared to what they had done last year, as per data shared by MasterCard Spending Pulse. We understand that in-store sales seemed to have gone up by merely 1.2 percent since e-commerce achieved a record-high 15 percent of total sales.

The overall sales went up by 3.4 percent from last year despite the conventional holiday shopping season happened to be six days shorter in 2019. The black Friday fell on November 29, in the current year and we know that Black Friday is regarded unofficially as the beginning of the much-awaited holiday shopping season. Black Friday in 2019 is almost one week later as compared to 2018 or last year’s November 23. This could have been a major reason for holiday shoppers to place their orders of gifts online as they were hard-pressed for time this year. Due to a shorter timeframe involved, shoppers opted for online shopping from the privacy and safety of their homes or offices. They simply couldn’t afford the additional time for shopping in physical retail outlets. As per data provided by MasterCard, as much as $ 880 billion in terms of sales was recorded between November 1 and December 24.

Tiffany has been building up its inventories since fall this year, hoping to get a robust holiday season sales. This high-end jeweller had reported last Thursday that its worldwide net sales had gone up between 1 percent and 3 percent during this year’s holiday season as compared to 2018. MasterCard has also reported a 1.8 percent total increase in jewellery sales in 2019, including an 8.8 percent raise in terms of online sales. Department stores such as Nordstrom or Macy’s seem to be more dependent on precisely the holiday season sales for making their annual numbers. This particular sector experienced 6.9 percent of online sales growth from last year, however, total sales fell 1.8 percent.

All data pertaining to December retail sales would be published on Jan 16 by the U.S. Commerce Department. It would be interesting to get valuable insights.

America, UK, Italy, and Spain Prepare for the Most Difficult Time amid Corona Outbreak

Factors That Make Ottawa an Excellent Place to Buy a Home

Best Reasons to Migrate to Melbourne

Five ways to reduce single-use of plastic in your life