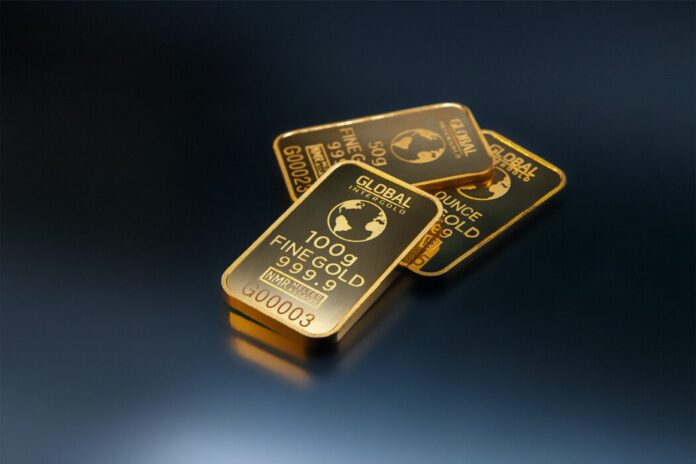 Are you thinking about investing in precious metals, but you’re not sure where to start? What is the most valuable metal to invest in any way?

Gold and silver are probably your top guesses, and many investors do choose to buy gold and silver. A recent survey of 1,500 Americans revealed that 10.8% of the US population own gold while 11.6% own silver.

However, the percentage of people that invest in a particular metal isn’t the only factor you should consider when weighing the most valuable metal for investment. Here’s what you need to know about the most valuable precious metal and how to make smart financial decisions.

Many people around the world consider gold to be the most valuable metal on earth. It’s been a sign of wealth for thousands of years.

It’s prized for its shaping capability and its conductive properties. It has some industrial uses, though it’s mostly used in jewelry or as currency.

That said, gold is a very popular investment option. It’s particularly useful in times of political or economic turbulence as it acts as a hedge against inflation.

Gold is also fairly easy to invest in, as it comes in many forms, from coins and bullion bars to ETFs and gold stocks.

Silver has its place in the investment world as another type of precious metal. It’s often used in industrial applications, such as the photography and electronics industries. Silver’s electrical properties make it an important part of solar panels.

Silver is also often used in jewelry. It’s slightly less expensive than gold but still considered one of the most valuable metals.

For many investors, silver is easy to get their hands on. It also comes in many forms, such as jewelry, coins, bars, stocks, and so on.

Is silver the best investment? That depends, as silver’s use in various industries makes its value more volatile. It can fluctuate more than gold.

That said, silver can also outperform gold in times of high industrial demand.

We mentioned that rhodium is often considered the most valuable precious metal. However, rhodium is a platinum-group metal (PGM), and it’s very rare. Its scarcity and price mean that it’s not often used or traded for investments.

Palladium, however, is another precious metal used in jewelry and in the auto industry. Palladium is often considered the sibling of rhodium.

Although palladium stocks are prone to price swings, palladium can overtake the value of its more expensive sibling, rhodium.

WHAT’S THE MOST VALUABLE METAL?

Now that you know about the most popular precious metals, you’re likely wondering what’s the most valuable metal out of all of them.

While the cost and value of rhodium and palladium are often higher than gold, that doesn’t necessarily mean it’s the best investment option for you. You should weigh the pros of each metal and how it performs. Accessibility, budget, and your needs should all play a part in choosing the right precious metal investment.

For more investment and business advice, check out some of our other posts.

Not allowed to work from home a mid coronavirus spread, angry...

What is the Best Payroll Software For Small Businesses Today?

WHAT CAN YOU DO IF THERE IS A WATER LEAK OR...

Everything you need to know about Beard Oils

How to Earn Money Online Easily with Google Adsense?