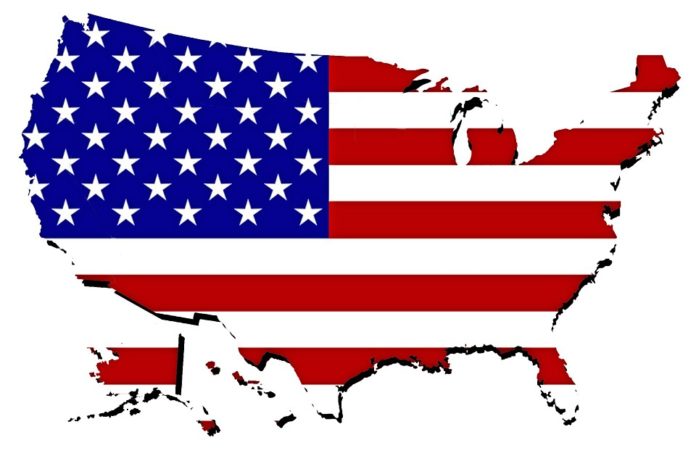 Of late, there were reports of several cases of injury to the lungs due to vaping. The excessive use of e-cigarettes and their adverse effects have compelled the Federal government to sit up and formulate norms that will hopefully curb the practice of vaping in the different states.

The constituents that makeup e-cigarettes are mainly nicotine, or it may also be cannabis. So, increasingly with every passing day, eyebrows are being raised about the safety of these e-cigarettes.

Smoking e-cigarettes or vaping causes water vapour emission from a cartridge that contains the constituents mentioned above. Aside from the two, there are different types of flavours available from which vapers can select from.

Having said about vaping in brief, let us find out what data obtained from the survey and studies have revealed about the same.

Check out these points below-

The incidence of vaping is more pronounced in younger adults as compared to older people. However, the younger vapers may not settle for cigarettes if they do not vape. As per a Gallup poll (July 2018), approximately 9% of the adults in the US confessed that they vape either regularly or once in a while as compared to adults accounting for 20% that smoke cigarette. The age group that is likely to vape is between 18 and 29 years.

As per a Gallup survey of July 2019, around 64% of the adults in the United States believed that the laws about vaping must be made stricter. It is in sharp contrast to the 26% that thought that the prevailing laws related to vaping are good enough.

Younger Americans between ages 18 and 29 were indecisive as far as vaping laws are concerned. Around 71% of the womenfolk believe that laws must be stricter as compared to 57% that said the current rules were adequate.

How worrisome is the scenario?

Health officials in the US are increasingly being concerned about the outbreak of lung and respiratory-related illnesses that are growing in number. Centers for Disease Control and Prevention (CDC) furnished reports as of October 10, which reveals that there were 1,299 cases related to lung injury due to vaping.

And surprisingly, around 15% of them among 1,299 were individuals that were below 18 years. And 21% of them were between ages 18 and 20. The affected youngsters are from 49 states, 1 US territory, and the District of Columbia.

Unfortunately, among them, 26 people are no more. The main cause of concern is the type of substance that the vaping cartridges use, and their adverse impact on health.

One of the lesser essential reasons put forward by most of the new vapers is the ease with which they can access them. However, the main cause of concern is because many blamed friends and family for starting the habit of vaping. They cited instances when they shared a vape for the first time with a relative or a friend, thereby eventually getting into the habit on a long term basis.

Dare to Be Uniquely Stylish with These Sports Eyeglasses

How Much Money Will You Save With A Water Filter Vs....