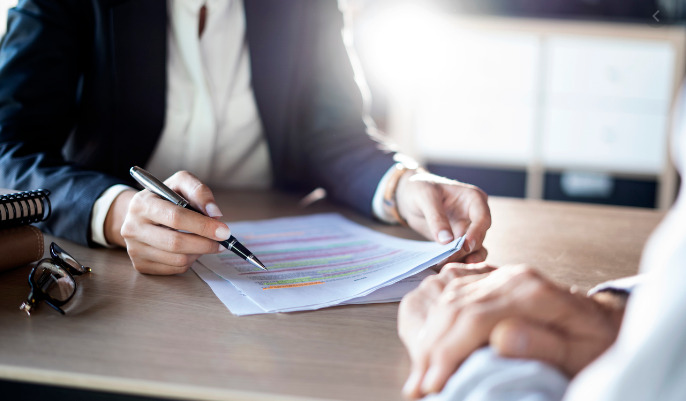 Proving that you were hurt and injured in an accident is not enough to claim compensation for personal injury. Your injury alone does not help to build a case for claiming compensation because according to the lawyers at Gio Law, you must establish that the accident happened due to the fault, negligence or carelessness of another party. The latter is perhaps more important and requires a lot of lot of hard work because with the help of evidence you can convince the judge or the insurance company that had the other person been responsible enough, the accident would not have happened at all. Gather extensive evidence about the accident to build a strong case.

Gathering evidence is not an easy task and you must know what things constitute the kind of evidence that would be beneficial for you.

The most valuable pieces of evidence are the witnesses, people who were present at the site at the time of the accident and have seen what happened. Soon after you recover from the initial shock of the accident, try to identify the people who are ready to act as witnesses and gather their names and addresses.  If any witness is reluctant to share the address, then record his or her statement at the scene of the accident and get it signed. This might not have much value in the court but the piece of information will always be helpful.

Take photographs of the accident scene before the place is cleared and the car moved and the slippery area cleaned.  If you are not in a position to take photographs, ask some of the witnesses to help you. Ask them to share the photographs with you at the soonest.

It is difficult to remember everything that transpires after the accident but it is extremely important to gather every bit of information related to it, directly or indirectly. The best way to record whatever you see around you is to take notes as much real as possible or at least jot down the points so that you can join the dots later to draw a complete picture that tells some story. Keep noting all that comes to your mind without considering its importance or relevance so that you do not miss out on anything that could be important later.

For a road accident, note the time and place of the accident and try to mention some landmark or identifiable marks that help to locate the place correctly later. For example, a house nearby or a bush can be an important landmark. Also, note the position of the sun if the accident happens during the day and whether there are any signals nearby, and its condition.  Other details like whether the car windows are wereclosed or open and whether you were playing music are also worth noting.

Collect all medical reports including older reports too s it can help to establish that the injury happened due to the accident by proving that it did not exists earlier.

Working methodically will improve your odds of winning the case.

How to Become a Merchandiser

Kylian Mbappe: Europe’s best number 9 could be on the move...

WHAT ARE THE DIFFERENT TYPES OF SYRINGES THAT ARE USED TODAY?