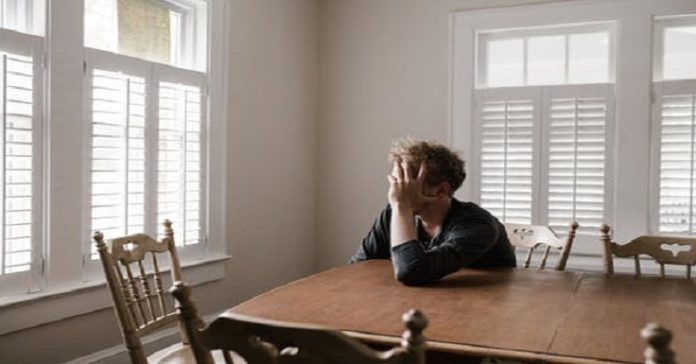 Pennsylvania stands second to California when badly it comes to unemployment due to the corona pandemic, the latest reports indicate. Did you know that approximately 1.5 million people in the state filed initial unemployment claims. During the early stages of social distancing and lockdown, which began in mid-March? As far as California is concerned, the job loss figures reached an alarming high of over 3.3 million.

According to an article published on https://www.bbc.com, unemployment hit the US by 26.4 million amid the corona epidemic and month-long lockdown in the country.

Just like Pennsylvania, Michigan also witnessed a huge number of job loss claims and a major portion of its workforce requesting benefits amid the corona pandemic. Data indicates that Michigan stands fifth when it comes to total claim. Filings and third as far as the workforce requesting for financial assistance from the state. Kentucky and Ohio are some of the other states that faced job loss in the last few weeks, all due to the corona epidemic.

If you look at the other end of the spectrum, South Dakota’s labor force has filed for a job loss claim. But it is just six percent, the situation a little better than Wyoming, Utah, Nebraska, and Texas.

Although Texas is the largest and densely populated state in the US, a mere nine percent of the workers. Have filed claims, which is 1.3 million of the people claiming for job loss since the middle of March. Then, it is still a sharp increase of around 1900 percent from the same five weeks, one year before, reports indicate.

Approximately 30 million US citizens, which means one out of five workers who were employed in February, lost their jobs in recent weeks after corona hit the country badly. Most Americans are unable or reluctant to claim for job loss benefits and the huge influx of claims or requests led to backlogs at the state unemployment centers.

Jobless claims highest in the populate US states

It’s no surprise that jobless claims have been at a record high in the nations. Most thickly populated states like Texas, California, and the Sunshine State of Florida. These states have the highest labor forces in America, while Pennsylvania standing fifth.

Again, South Dakota, Wyoming, Vermont, North Dakota, as well as Alaska recorded the little jobless claims. And among the sparsely populated states in the US.

Hawaii, which is the tourists’ paradise, was poorly hit, recording 26 percent of job loss amid the corona crisis. Over one out of five workers filed for jobless claims. Since the middle of March in Hawaii, Michigan, Pennsylvania, Kentucky, Nevada, Rhode Island, Louisiana, and Georgia.

The corona pandemic has hit the US poorly, concerning economy and employment. Let us hope the nation fights back the pandemic soon.

Benjamin Gordon of Palm Beach: career tips during the pandemic

Paul Haarman Advises to Start Giving Attention to These Factors for...

See How Easily You Can Transform a Dull and Plain Bedroom...

Benjamin Gordon Palm Beach on Combating the COVID-19 Pandemic to Save...