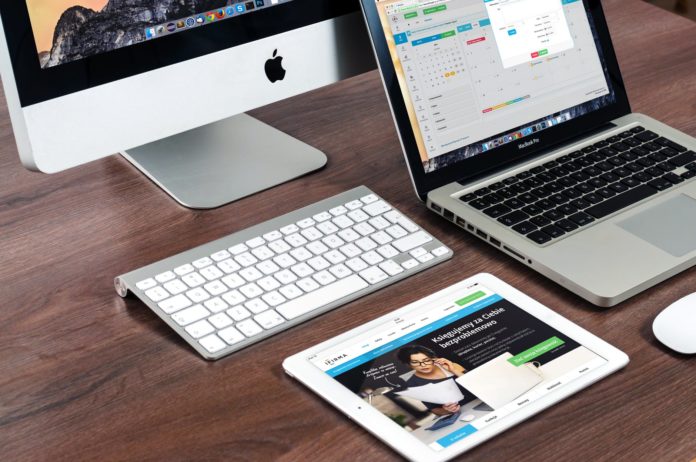 You could be sitting idle and wondering what you should watch next. It’s a common problem, especially when you have too many options to select. And, then, there are so many streaming platforms, and all of the different series and movies every week. It is not physically possible to go through all of them to decide which one is the best binge and which is better to avoid. However, you can make your choices simple and exciting by going through the list of five best shows picked from different streaming platforms here. Let’s explore.

Do you like reality competition show? This show is about glassblowing, where ten contestants participate in an artistic challenge through the episodes until the number goes down to two finalists. The format is similar to other such competitions. But what helps Blown Away stand apart from others is its focus on the craft. So You can witness the daunting process where people sweat yet continue to create artistic pieces by sculpting the glass fragments. People admire the show for giving its viewers a chance to experience creative expression from close quarters. read about best movie streaming apps

Set in the backdrop of female wresting therefore, the third season of the series now takes you to Las Vegas, where the ladies do a couple of live shows most of the nights a week. It gives you a glimpse of how it feels to work and live in a hotel in that city. Besides, the show highlights the relationship between the best friends Ruth and Debbie, who become rivals, colleagues, and then how they reach a stage where they depend on one another for reaffirmation.

If you love comedy then, you can see this show for sure. It depicts two thirty-year-old women playing mid-schoolers. The convincing performance by the artists doesn’t look odd at all, So as what it gets you to focus on is their friendship and its different aspects. Therefore, You can feel the alter egos of Maya Erskine and Anna Konkle in everything they do. However, their honesty, nostalgia, poignancy, crudeness, and hilariousness can quickly absorb you and make you identify with one of the females in the story.

The settings of the show replicate the British Empire during the Victorian age, where some countries (called the Pact) want to end the fae folk and they won the place named Tirnanoc, where fae people live.  However, some of them, along with faun, run away to an area known as Burgue. They get shelter there because people sympathize with them. However, things change when all these different looking and sounding refugees start gathering in large numbers.

Call it a thrilling murder mystery, a superhero drama by healing of loss and trauma, or something else, “Undone” is way much more than these. You would want to watch it even on the most ordinary day of your life. Raphael Bob-Waksberg and Kate Purdy are the creators of this rotoscope animation show. The guys earlier brought you BoJack Horseman on Netflix. The story revolves around Alma’s life, which is frustrating to the T. She does a regular job at a daycare center and then comes back to the home where her live-in partner Sam resides. But that is not it. The sudden twist in the narrative changes everything, making it more gripping and hard to leave.

Endless superb shows are streaming across digital platforms. Just tune in at the right time to get the dose of entertainment you like.

How to dodge debt problems when buying a new car?