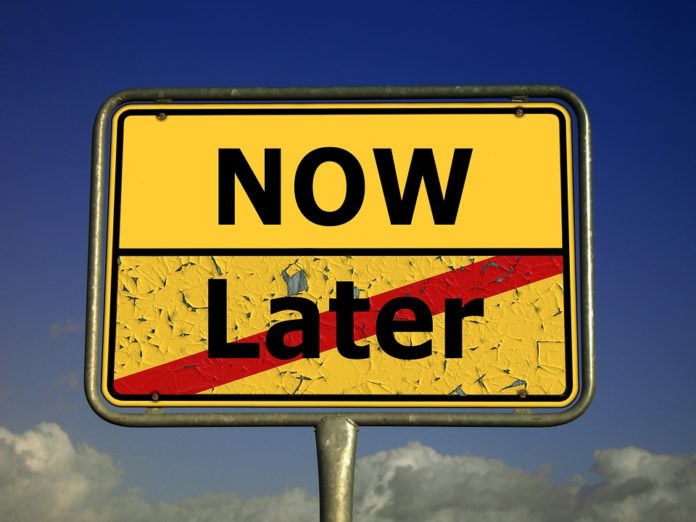 Boris Johnson had earlier declared that come what he would rather be dead than delay the implementation of the Brexit deal. But strange are the ways of politics and diplomacy. It has so many uncertainties that it often drives politicians to swallow their own words. It happened last weekend when Boris Johnson, the British Prime Minister, was forced to seek an extension of article 50 that will possibly delay Brexit. Johnson’s failure to get the Brexit deal approved left him with no option but to seek an extension because it became a legal obligation. Before it, his opposition passed the Benn Act that instructed Johnson to send a letter to the EU headquarters in Brussels requesting the extension in case no approval of the formal deal came through by 11 pm on 19/10/2019.

Leaving no room for the PM

The Opposition was firm in ensuring that there should not be any space given to the PM that could give him even the slightest chance to resurrect the deal. To make things difficult for Johnson, they voted in favour of an amendment recommended by Oliver Letwin to Johnson’s deal. It ensures that the prime minister would find it even more difficult to meet the deadline.

In compliance with the directives of Parliament, the UK sent three letters to Brussels to clarify that the PM was complying with the law and respecting the will of the Parliament.  Though it was not a reflection of what the Prime Minister believed in.  He reiterated that it was up to the European Council to accede to the request or suggest an alternative extension to it. The PM also firmly believes that a further extension would go against the interests of the UK and EU partners and impact their relationships. The PM had highlighted the same point in a letter to every UK lawmaker individually a few hours earlier to make his intentions clear that he was against the delay that the House wished.

Some more time for Johnson

All may not be lost for Johnson as he is likely to get some more time to pass the deal through Parliament. The EU and its member 27 states may have to go for an EU summit to decide on the requested extension, which will take some time.  What appeared to be a defeat for Johnson may still give him some hope of pushing his agenda through regardless of the stand taken by the EU.

It appears that Johnson is attempting to turn the defeat into victory by repeatedly highlighting that his personal stand was at variance with what the Parliament imposed on him and that he is against any delay.  The message is not only for the EU leaders or MPs in London but more for the public to convince them about his intent desire to complete the Brexit deal by 31st October 2019.

At the same time, he makes it clear that the opposition MPs are stealing Brexit and are thieves.

Major Attractions To See In Santiago de Chile In 2021!

7 Tips to Improve Your Baking Skills

Delivering Happiness in a Bundle: How to Open a Flower Shop...

Brazil and Argentina are the only countries from the Americas in...