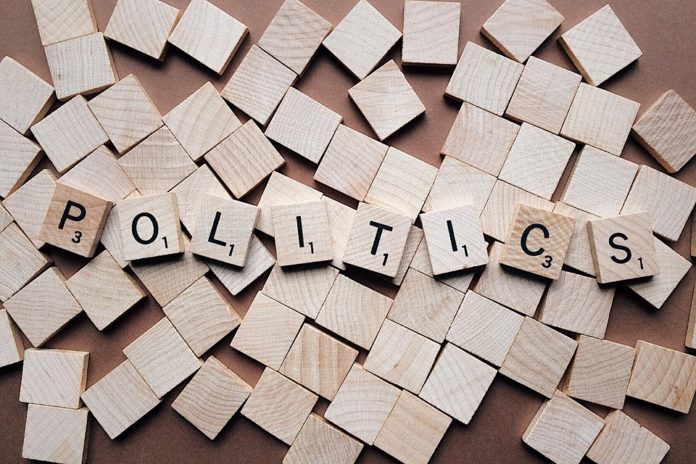 As the US heads for election on 3rd November 2020, when the electorate will render the verdict on the presidency of Donald Trump. The general election is not about the presidency only. The control of the US Congress, the governorships, and state legislatures are also in play. However, whether Trump can win the trust of the people for a second term is the biggest agenda. That puts other political agendas under a shadow. All eyes are on the Democrats and the candidate they will put up to challenge Trump.

What is at stake?

Firstly, Trump had created a great upset in 2016 against Hilary Clinton. By penetrating through the Democrats’ citadel in the blue states of Pennsylvania, Michigan, and Wisconsin. Taking Florida and North Carolina, the swing states, by storm. His win was not only dramatic. But his tenure as President has changed the political and diplomatic equations drastically. It remains to be seen if he can hold sway to continue with his ways.

The election gives a chance to Democrats to wrest control of the US Senate from the Republicans with 34 seats out of 100 up for election. And almost 30% of those looking very competitive. Therefore, the Democrats will try to retain their majority in the House of Representatives in the election for 435 seats that come up for re-election after every two years.

Who will take on Trump?

More than 20 persons are in the race to become the nominee of the Democratic Party to take on Trump, who already filed his nomination for re-election. Since then, many Democrats from the 2016 insurgent candidate. Bernie Sanders to the former vice-president Joe Biden has announced that they would run for the nomination along with a record number of female contenders. Therefore, the Democrats will field only one candidate who emerges from the race, which could be complicated if any third-party candidate enters the scene.

The process of candidate selection

The primary debates will be the first major test for the Democratic candidates. So, the first round of debates has taken place in June over two consecutive nights, and it will continue until a clear candidate emerges from it. The Republican Party will not hold any debates ahead of the primaries despite Trump facing some opposition. It clearly shows the amount of faith reposed by the Republican National Committee on him.

The party selects its presidential nominee through a series of contests known as primaries and caucuses. All candidates will try to amass a majority of delegates responsible for nominating the candidate. Some states apportion the delegates among top winners while it is winner-takes-it-all in some other states. Most states prefer to hold primary elections in which the voters mail in their ballots by going to an electoral station or vote remotely.  However, only a few states hold caucuses or extensive meetings for long hours together with multiple rounds of balloting. It allows voters to switch sides until a candidate emerges the victor.

Parties will hold their national conventions after the primaries to officially designate their candidates. The conventions mark the beginning of the race for the presidency.

How To Make Custom Printed Child Resistant Mylar Bags For My...

5 Tips To Help You Become An Amazing Special Effects Makeup...

Best eco-friendly improvements for your home