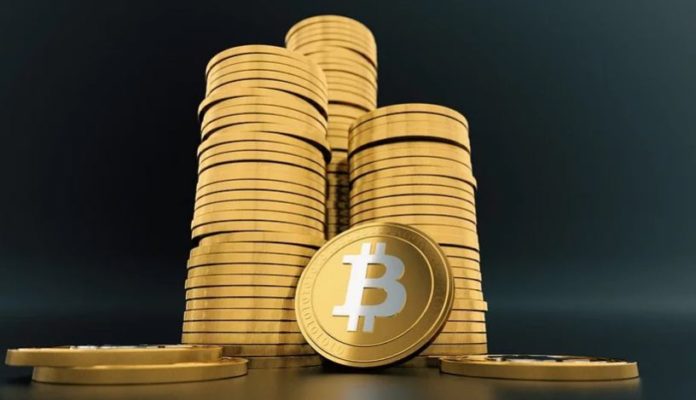 The Department of Justice arrested a36-year old US programmer; Virgil Griffith nicknamed ‘Roman poet’ on November 29. He works for the second-largest cryptocurrency Ethereum. Also, for travelling to North Korea there are criminal charges on him. Giving a presentation on cryptocurrency and also, how to make use of blockchain technology that could help the country to evade economic sanction

In addition, Griffith, who is the creator of a publicly searchable database named WikiScanner traced the origins of anonymous. Also, Wikipedia edits, face charges of violating the International Emergency Economic Powers Act. Similarly, the acts bars citizens from shipping goods, services, or technology to North Korea. It is without the approval of the Treasury Department.

What are the charges?

According to the federal complaint, Griffith visited Pyongyang in April. Despite, the state department not granting him permission to travel to North Korea. There he gave a presentation called ‘Blockchain and Peace’ at the Pyongyang Blockchain and Cryptocurrency Conference.

After that in a May interview with authorities in Manhattan, Griffith had admitted that he had purchased a visa for 100 euros through the North Korea diplomatic mission. He travelled to North Korea via China. So, he can avoid evidence of his trip received the visa on a piece of paper unconnected to his passport.

In a statement, Geoffrey S. Berman, US Attorney for the Southern District of New York, said that Griffith shared highly technical information with North Korea. It was despite being aware that the country could use the information. It is to evade sanctions and launder money. In doing so, Griffith jeopardized the sanctions enacted by the Congress and the president to place maximum pressure on North Korea’s dangerous regime.

According to the federal prosecutors, Griffith is a US citizen, but a resident of Singapore was born in Birmingham, Alabama. He studied computer and also cognitive science at the University of Alabama. He went on to receive a doctorate in computer and neural systems at the California Institute of Technology and has been a speaker at various hacker conferences.

The complaint says that Griffith was planning to facilitate the exchange of cryptocurrency between North and South Korea Therefore, he intended to renounce his US citizenship and encouraged other US citizens to travel to North Korea and began researching how to purchase citizenship from other countries.  It goes on to state that Griffith paid no heed to the warnings not to go to North Korea.

The documents state that on November 26, Griffith told a friend about knowing why North Korea had invited him. He was aware that they want to use his technical expertise and It is to break the law. When replying to a question about North Korea’s interest in cryptocurrency, Griffith allegedly said that it could perhaps be useful for evading sanctions.

Fallout of the arrest

News of the arrest led to a social media outcry. John McAfee, who is allegedly involved in the death of a neighbour. He is on the run from the Belize government. It has heavily criticized the government as being a very corrupt one. Also, that does not take shame in declaring publicly available information as a national secret.

3 Things Your Personal Injury Lawyer Will Tell You to Do...