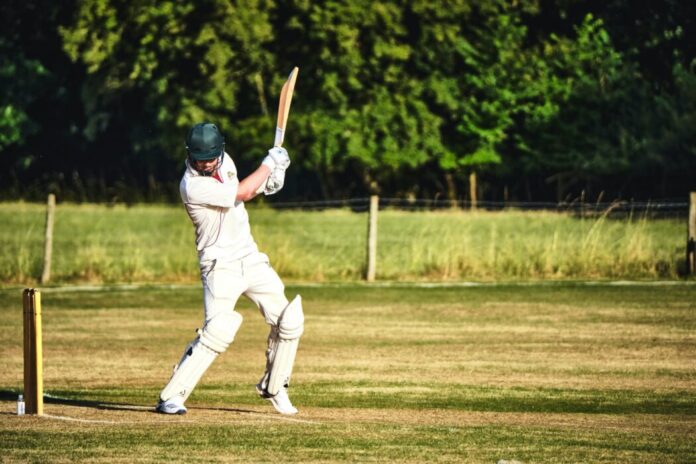 Founded in 1853 the Melbourne Cricket Ground was, as the name suggests, host to cricket matches. It began hosting official football matches in the autumn of 1859, although the first AFL game was played in 1858 between Melbourne Grammar and Scotch College. The venue has become one of the most well-known stadiums in the world, and the official AFL Grand Final venue. The total capacity of the stadium currently stands at 100,024 which was brought down from 143,750 for safety reasons.

A brief history of the MCG

Being the age that it is and being an icon of Australian sport, the MCG has been listed on the Victorian Heritage Register and was also included on the Australian National Heritage register in 2005. It has been described as a monument that epitomises Melbourne and to a lot of sports fans the MCG is a standout landmark of Australia, up there with the Sydney Harbour Bridge and Uluru.

The Lillywhite Stand burnt down in 1884 and was subsequently replaced with a new stand seating 450 members and 4500 public fans. Further storeys were subsequently added to the stand with the total seating capacity reaching 9000 people. It was adorned with electricity in 1900.

There have been several rebuilds of the stands throughout the stadium’s history. The Northern Stand aka the Olympic Stand was built to replace the Old Grandstand for the 1956 Olympics. 1982 introduced the first full coloured scoreboard for Australia, which caught fire in 1999 and was replaced in 2000. Light towers were installed in 1985 allowing for twilight and night cricket and football matches.

Interestingly, in the early days of the stadium, football was played nearby in the parklands, due to concerns about damage being caused to the playing field, which has always been an issue for cricket players, most notably bowlers.

The MCG as the official AFL Grand Final venue

The MCG has been the official AFL grand final venue since 1902, although this was halted for a few years during World War II, when it was used as a military installation. It was also not used in 2020 for the Grand Final, when the Brisbane Cricket Ground, known as the Gabba, took up the mantle for the year.

All home finals are played at the MCG by the Melbourne-based AFL teams. 1985 saw North Melbourne play their first night match against Collingwood and in the same year they became the third club to make the MCG their home ground. The Australian Football League opened its headquarters in the MCG, shortly after the great Southern Stand was opened in 1992. So, although it is called the Melbourne Cricket Ground, it is by far, more well known for its hosting of AFL games and has become synonymous with not only Melbourne but as an Australian sporting icon.

Where will the 2021 AFL Grand Final be held?

Although held at the Gabba in 2020, the game returns home for the 2021 Grand Final with the MCG once again becoming the AFL Grand Final venue. The MCG has been long known as one of the foremost stadiums in the world. It has been a host to many a cricket and football match, not to mention a number of other sports that have been played there throughout the years but to this day it remains a beloved part of the AFL and will continue to be an iconic location for the sport for many years to come.

5 Cybersecurity Essentials Every Business Should Implement

5 Tips for Making the Most of Your Personal Loan

3 Tips for Taking Charge of Your Mental Health

Adoption of online business tools to streamline work during the pandemic...

Four Everyday Activities to Help You Relax and De-Stress After a...