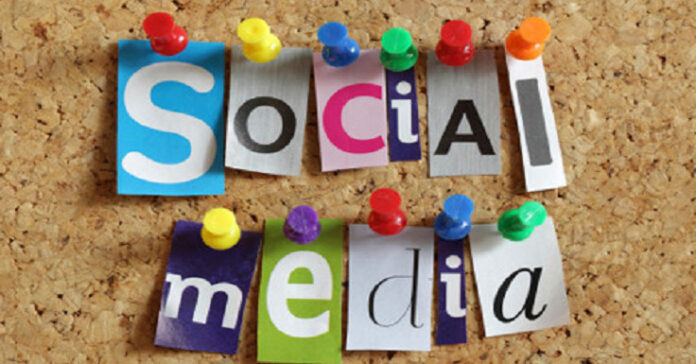 The use of social media as an effective marketing tool for credit unions comes as no immediate surprise, especially in this day and age where nearly everyone is connected in one form or another through the platform. However, the challenge is in properly leveraging its channels to successfully establish an online presence and create the positive exposure that it needs to reach its target audience. Fortunately, it’s neither as complicated nor as difficult as it sounds. And in this article, we’ll talk about some basic tips in credit union social media that these financial cooperatives need to know.

One of the reasons social media continues to remain popular years after its original inception is because it presents an opportunity to share content to connect with other users. And since there’s nothing more engaging than personal stories, it makes sense to lead with it and spotlight the organizations’ members’ stories. In doing so, the social media account will not only pique the interest of its target demographic. But it’s likely to keep its existing audience engaged in the process.

These days, audiovisual content is increasingly becoming popular in social media with both individual users and businesses alike. After all, it’s easier for the medium to go viral than text-heavy content. That isn’t to say that text content no longer has a place in the platform. However, with research showing that videos are more likely to influence users on making purchases, a credit union social media that does the same will help it achieve sales. But more importantly, it’ll create more visibility for the organization in various search engines too.

It’s crucial for any business and institution not to fall into the trap of exclusively focusing its efforts on followers and likes. Instead, the goal must be engagement. And there are few things that’ll engage people other than contests and prizes. This won’t just help a credit union reach out to its intended audience faster than it would have otherwise. But it’ll present the organization with the opportunity to interact and know more about them.

Traditional advertising strategies and sales pitches rarely work in social media. In fact, there’s a good chance that it’ll alienate the same audience that it’s after rather than attract them to the company. Instead, a credit union should focus on providing content with real value for their target market and remains relevant to its offerings. It’ll have a much better chance of improving its conversion rates by doing so.

Social media, if leveraged correctly, can be an invaluable tool for a credit union to market its offerings to its target consumers. And with the tips that are mentioned above, the organization will have an excellent chance of reaching its goals with the platform. However, it’s always a good idea to hire digital marketing experts if possible, to ensure that the desired results are met.

5 Things to Know Before Planning a Trip to Australia

Making Memes to Stay Connected with the Family while Travelling

The buying process of short sale property should place buyers in...