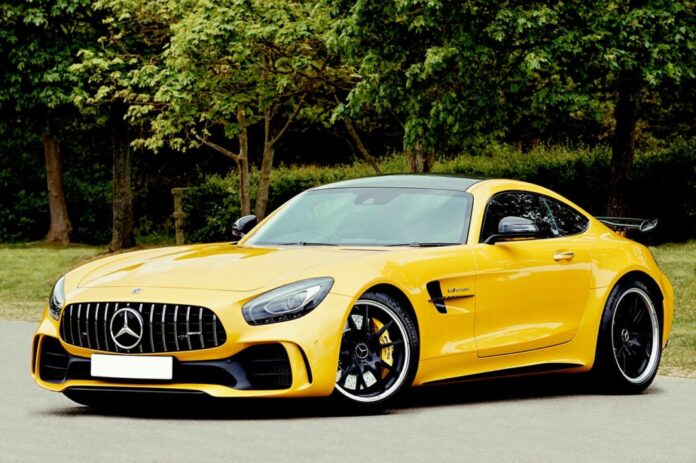 The world of motoring has changed drastically over the last few decades alone, as all manner of new technologies have come on stream to help make our lives as drivers easier, quicker, and safer.

But off the top of your head, how many different pieces of car tech can you cite that you would struggle to live without if they were suddenly no longer available to you?

If you can’t think of many examples, that’s probably because you have become so accustomed to certain technologies that you barely take the time to consciously notice them.

So, let’s take a look at just three pieces of car-related tech that have helped make driving even more of a pleasure over the years.

It’s funny to think that as late as the 2000s, if you needed to know what was happening behind your car – as, of course, is pretty much always the case whenever you’re driving, and especially while you’re reversing – you could use the windows, the mirrors… and that was basically it.

The days of drivers having to awkwardly crane their neck just to keep an eye on the area immediately behind their vehicle, finally began to come to an end with the introduction of the first rear-view backup cameras on cars.

Infiniti was the trailblazer, introducing a backup camera on its Q45 model, and since then, this tech has become truly widespread on cars, and gained in sophistication.

As the Which? website explains, you could be at risk of suffering an accident in your car if the tyres are overinflated or underinflated. But how will you necessarily know that’s even the case?

If the tyre pressure monitoring for a given system is ‘direct’, this means that a sensor is used inside each tyre to measure the pressure; an alert of the tyre pressure not being right can then be sent to the driver via a warning on the dashboard.

As for if the TPMS uses ‘indirect’monitoring, this means that wheel speed is monitored using anti-lock brake system (ABS) sensors. In the event of the system detecting that the speed of a wheel has changed relative to the other wheels, it interprets this as meaning that the rolling circumference must have changed as a consequence of a change in tyre pressure.

The ability to apply for car finance online

Is it quite right to describe the Internet as an example of “car tech”? That’s a worthwhile question, but one thing it has certainly done, is make it easier for so many people to obtain the finance they need in order to get behind the wheel of their desired car.

Today, car finance is available in Brentwood and across the UK through a broad range of online brokers and lenders, meaning that someone in need of car finance doesn’t even need to leave their house or pick up the phone to do so. They can simply complete and submit a straightforward online application form to request a car finance quote.

There you have it – three examples of car tech that many of us would now struggle to live without. Which ones spring most readily to your own mind?

How Translation Services Can Help your Business

How an entrepreneur can become a good team leader as illustrated...

Home Improvements With The Best And Worst ROI’s

So You Want to Buy a Vacuum Cleaner on the Cheap?

Martin Polanco: Psychedelic drugs and psychological flexibility – The connection and...

5 Tips To Help You Become An Amazing Special Effects Makeup...