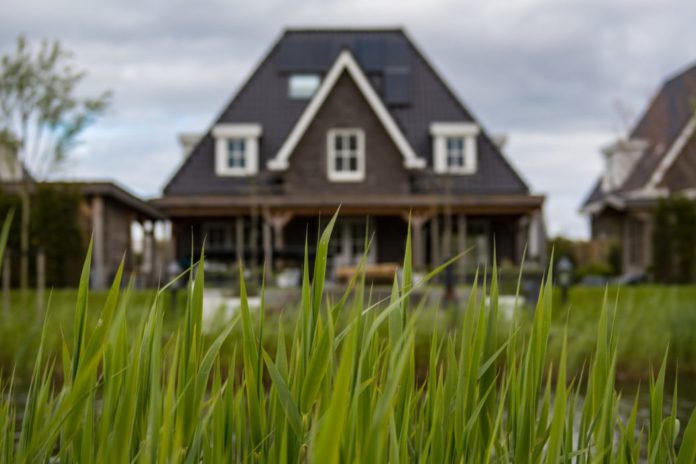 If you’ve made a decision to invest in the property market to work on a stable future, then you may want to think about where is best to secure your new asset. With so many inspiring cities promoting diversity and culture, it’s no wonder the UK is seen to be one of the greatest investment locations for 2020.

Research has revealed that house prices have rapidly grown in the UK compared to any other European country. Despite a recession, the credit crunch and Brexit, property prices have been on a steady upward trend since the 1970s, and now a renewed focus on regeneration in the UK is pushing prices to new limits, making its towns and cities the hotspots for property investors.

During this unprecedented time, many investors may be looking to move their capital from less stable avenues such as stock and shares and invest in something more robust for the times ahead. When making a decision such as this, it is important to consider that your future asset will not only provide a relatively stable and secure investment but will also give good returns

If you’re an international property investor, or British citizen, and are looking to invest, we’ve put together some of the benefits of investing in property in the UK. Continue reading to find out more.

Regeneration in the UK

In recent years the UK’s capital, London, has continued to see a rise in property prices and investors have started to look at alternative regions across the country to invest their money and increase their returns.

Regional UK cities such as Birmingham, Manchester and Liverpool are seeing significant growth, putting them ahead of the traditionally popular London market, and it’s the major regenerations these hotspots have undergone, and continue to undergo, that really make them the flourishing cities of the future. Perhaps this is why leading UK investment companies like RWinvest are also helping to boost regeneration in Liverpool and Manchester.

In the past ten years, Birmingham alone has experienced a complete transformation, with a £500 million redevelopment of its New Street Station. It is set to undergo further regeneration under the ‘Big City Plan.’

Manchester is close behind Birmingham and London for being one of the highest-ranked locations for new business. This city is extremely invested in media and digital technology after the recent creation of MediaCityUK where facilities began opening as early as 2007. Manchester is now considered the place to be for media jobs as it is home to the famous ITV and the BBC, creating the need for new developments across the city.

As the stock markets have seen significant drops following the global pandemic, investors are looking to explore other assets such as property for a more stable investment. To invest in property provides a good alternative for those looking to see their investment increase in value, or at the very least maintain its value.

As UK property prices rise and rental yields grow, particularly in cities across the North, you may want to consider buy to let property as part of a long-term investment strategy. It’s no surprise that property investors are choosing to move their capital to assets as secure as brick and mortar where they are able to reap the benefits of renting the property and regain some of the cost right away.

On average, investors in the property market could see an annual return of between 8 and 10 per cent, with the previously mentioned buy to let property being considered the better investment. Landlords who have bought high yielding assets as part of a long-term plan should not fear future shifts in the market.

This is due to a high rental demand which will give high rental returns. Now more than ever, people are opting to live alone, and the rise in house prices prevents first-time buyers from getting onto the property ladder. Buy to let owners are seeing rapid growth as the demand to let these properties is increasing, and their rental income continues to reach new levels.

If you’re still contemplating your investment strategy, it might be worth requesting some specialist advice before making any decisions.

Gadgets to Improve Hygiene in the Bathroom

4 Tips for Future Proofing Your Home

An overview of the most beautiful green gemstones from the lightest...

Secrets to Breaking Into the Fashion Industry at Any Age