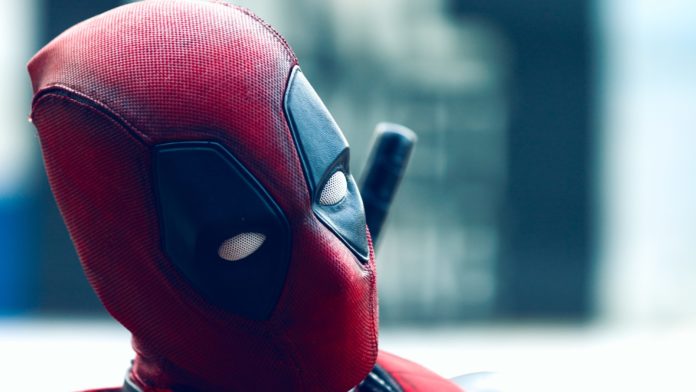 Our list of Top 10 comic movies have lots of exciting comedy movie collection for comedy movie lovers. This article covers the top 10 list of fantastic, funny movies. Amidst stress, discomfort, and distress, one needs movies which will help shake you off the odd mood. Most times is not just about Romantic or love movies, horror or action movies or even science fiction movies; you also need a movie that will make you happy, make you laugh and also help you ease off those odd moods. Are you in search of funny movies to see?  Stay consistent with this article, which will be a guide to show you exclusive Movies that will make you happy and also make you laugh hard than you think. In this article, our top 10 comic movies were based on the All-time worldwide box office for comedy ranking. The top 10 comic videos include:

The hangover part 2 is a comedy movie which was produced in 2011. Legendary Pictures produced this American comedy movie “the hangover part 2. The story tells about five people ( Alan, Stu, Phil, and Doug) as they travel to Thailand for a wedding. The wedding is actually Stu’s wedding. Lauren’s father reveals his disapproval to Lauren getting married to Stu during their rehearsal dinner.

Pitch perfect 2 is an American musical comedy movie produced in 2015. According to worldwide box ranking, this movie happens to be among the top 10 comic movies with an artistic touch. Kay Cannon wrote Pitch Perfect 2, and it was produced by Elizabeth Banks. This movie focuses on an all-female a cappella singing group. These group of girls happens to compete with a German musical group in a world singing championship.

Are you looking for a funny movie that has an exclusive twist of romance? Then, Sex and the city is the movie you are looking for. In 2008,  Sex in the city was produced by Sarah Jessica Parker.  This movie displays four female friends flexing with their single lives in New York City. The scenes of these movies depict real discussions about sex and romance. Sex and the city is an exclusive comedy movie due to its perfect mixture of both Romance and comedy.

Never say die is a Chinese comedy movie which was produced in 2017. Zhang Chiyu and Song Yang directed the movie Never Say die. According to the All-time worldwide box office for comedy ranking, Never say die is among the top 10 comic movies. The plot of Never Say Never displays a male boxer that switched bodies with a female journalist accidentally.

If you are looking for a movie that will make you happy and forget your worries, then Home Alone is an excellent pick for you. Home alone was produced in the year 1990 by John Hughes. This comedy movie focuses on an 8-year-old boy who was mistakenly left by the family to a Christmas trip in Paris. Kelvin being so young and tender applied so many tactics to prevent robbers from invading their home. Home Alone is an ageless Christmas funny movie which cracks its viewers up.

The Green Book is an American comedy movie which was produced in 2018 by Brian Hayes Currie, Peter Farrelly, Nick Vallelonga,

Charles B. Wessler and Jim Burke. The story is about the true story of the tour of the deep south by African Americans. Green Book is without a doubt among the top 10 comic movies.  Green Book is also one of the movies that will make you happy while seeing it.

Other movies that made it to the top 10 comic movies  also include:

Your weekend will certainly be filled with laughter while seeing these top comedy movies. looking for a nice time and perfect movie for the whole family or perhaps friends, then you really should see these movies.

Three Horses To Watch Out For At The Preakness Stakes In...

Kill the Demon of IELTS Fear with the Help of Expert...

Eric Dalius gives an insight into the implications of using self-driving...