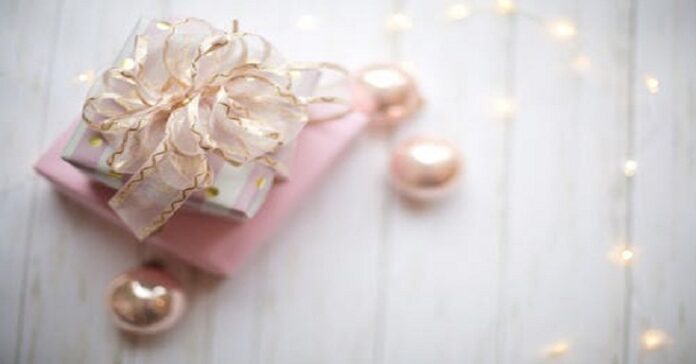 Among many wedding rituals, the hand fasting ceremony holds a special place and significance.  All rituals of wedding ceremonies highlight the lifelong bonding and commitment of the couple. The most significant way to express the bonding is by tying a rope on the couple’s hands that hold them together closely. The ceremony has been part of the wedding rituals for thousands of years across the countries and continents and continues with the same enthusiasm as it used to be many years ago. The ceremony was prevalent in Rome, Ireland, Scotland, and other Celtic countries and followed in the US today. Only the type of ropes used for the ceremony has changed with time, as evident from the use of new kinds of materials and technology in rope manufacturing.

The ceremony is a visual representation of the phrase ‘tying the knot,’ which is the crux of any wedding. Couples must choose between really tying a knot or just faking it by draping the rope wrapping it around the hands. Many variations of the act are possible by considering the extra length of the handfasting rope or cord, which, if absent at all, might not make it possible to tie a knot. In such cases, pretending to have done it by placing the rope tactfully on the hands is the only way to demonstrate the suggestive bonding of the couple.

This article will discuss the different types of knot-making processes that can make the ceremony more realistic.

This method of tying the knot resembles the way you tie a ribbon on a gift pack. The couple put forward both their hands while standing and facing each other and the palms doing the same. The process begins by draping the cord over the hands stacked alternately on one another and then completing it by wrapping, followed by forming the knot at the top.

To try the drape knot, couples must stretch out their hands only while they face each other. Although named knot, this is not a knot as we know it. Instead, it involves entwining the cord in a crisscross like a snake’s movement. The cord covers some distance above the wrist and moves towards the arms. The couple may either gently touch the palms or hold the wrists tightly, depending on how they want to depict the bonding.

To tie this knot, the couples must sit side by side with their hands clasped with the lady placing the hand over the man while the cord is then wrapped a few times over the hands.  The wrapping continues until the entire cord exhausts the entire length.

The Wrap, Release and Pull knot

This type of knot is a combination of the methods described above and does not require any intervention by a third person to complete the process. It is more of a funny act that sticks to the tradition of handfasting. The couples create the knot independently by freeing their hands from the wrapped cord while pulling the cord by holding the opposite ends.

5 Things to Know Before Planning a Trip to Australia

What do Visitors want to hold, Mobile or Responsive Website?

Where can get the wool socks for ladies on a budget?

3 Things Your Personal Injury Lawyer Will Tell You to Do...

Know how you can pay your home loan EMIs early