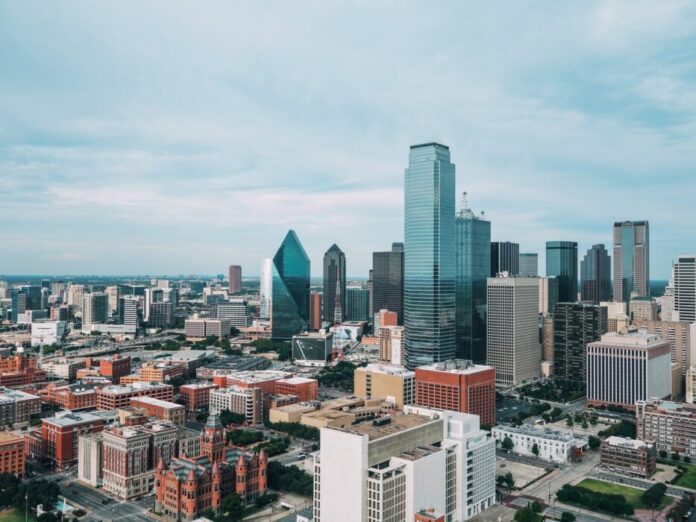 Dallas, Texas is among the top 10 largest cities in the United States in both population, and square miles. With a population of around 1.4 million, it is the third largest city in Texas and their greater metropolitan area has a population of just under 7 million people.

Every year, about 25 million visitors choose to travel to Dallas to explore the area and more. These visitors have traveled to Dallas for good reason, whether it be for business or vacation. They find plenty to enjoy in the impressive modern city of Dallas.

From the historical memorial of the J.F.K assasination to the numerous companies headquartered in Dallas, like this one, there is something in Dallas for every business professional. In this article, we’re going to go over the four best things to do during your breaks during your business trip.

Probably one of the most iconic landmarks in all of Dallas, Dealey Plaza is the famous location where president John F. Kennedy was assassinated on November 22nd, 1963. You will no doubt recognize the streets and buildings when you arrive at the Plaza, as it has been recreated countless times in tv shows, movies, and other depictions.

Declared a National Historic Landmark in 1993, the site has been mostly unchanged since the assasination took place. While at the plaza, you will have a clear view of the sixth floor of the building where Lee Harvey Oswald took that fatal shot.

The building itself was formerly the Texas Schools Book Depository, and officially became the Sixth Floor Museum in 1989. While in the museum, you will learn all about the life of John F. Kennedy before making your way up to the top floor where the shot was taken.

In addition to the life of John F. Kennedy, the museum goes over other significant historical events of the 1960s, and is reported to have more than 90,000 items related to the assasination of President Kennedy in their collection.

The Dallas Arts District is a gigantic district within Dallas that hosts some of the area’s most interesting attractions such as the Perot Museum of Nature and Science, the Klyde Warren Park, or the Winspear Opera House. In addition to that, it is home to many parks and shopping areas.

One restaurant that you absolutely cannot miss is based in the Arts District in Dallas, is the 400 Gradi. This restaurant’s menu is done by the famous chef, Johnny Di Francesco. They serve exceptional neapolitan pizza, which is cooked for only 90 seconds!

Whether you are a football fan or not, you’ve no doubt heard of the Dallas Cowboys, one of the U.S’s best NFL teams. They are five-time superbowl champions, and have been ranked the most valuable team in the NFL multiple years in a row by the National Football League themselves.

The AT&T Stadium is therefore one of the most well known and recognizable stadiums in all of America. For Football stadiums alone, it may in fact be the most well known in America. To see this stadium in person, you don’t need to attend a Dallas Cowboys game, as you can book a special VIP Guided Tour right here.

A classic for all major cities in America, the Dallas Zoo is a must visit for any tourists visiting Dallas for the first time. Just across the Trinity River nearby downtown Dallas, the Dallas Zoo is home to some of the world’s most exotic and fascinating creatures.

Most notably, their Giants of the Savanna habitat that opened in 2011 has attracted quite the number of visitors. With just around 1 million guests every single year, you won’t want to miss the chance to be practically face to face with so many animals.

We’ve outlined some of the best places to visit in Dallas to help you make the most of your free time during your next business trip. After all, there’s more to life than just work!

Top 5 Best Things to do in Atlantic City

Major Attractions To See In Santiago de Chile In 2021!